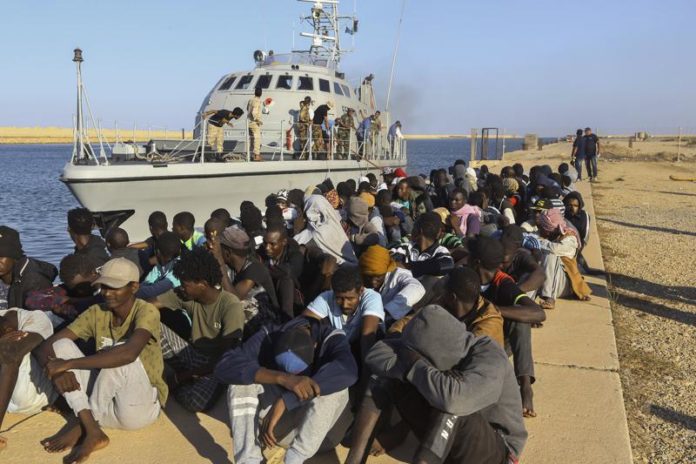 The International Organization for Migration (IOM) on Saturday condemned the killing of illegal immigrants in a detention center in the Libyan capital Tripoli.

“IOM condemns Friday’s senseless killing and the use of live rounds against migrants protesting the appalling conditions in detention,” IOM said in a statement.

Six were killed and at least 24 others injured at the Mabani detention center in Tripoli when armed guards opened fire following a riot and an attempted escape, IOM said.

However, the Libyan interior minister denied the six deaths, confirming that only one person was killed “accidentally while leaving the center”.

Libya has been suffering insecurity and chaos since the fall of the late leader Muammar Gaddafi in 2011, making the North African country a preferred point of departure for illegal immigrants who want to cross the Mediterranean Sea to European shores.

The rescued and arrested ones live in overcrowded reception centers across Libya, despite repeated international calls to close the centers.