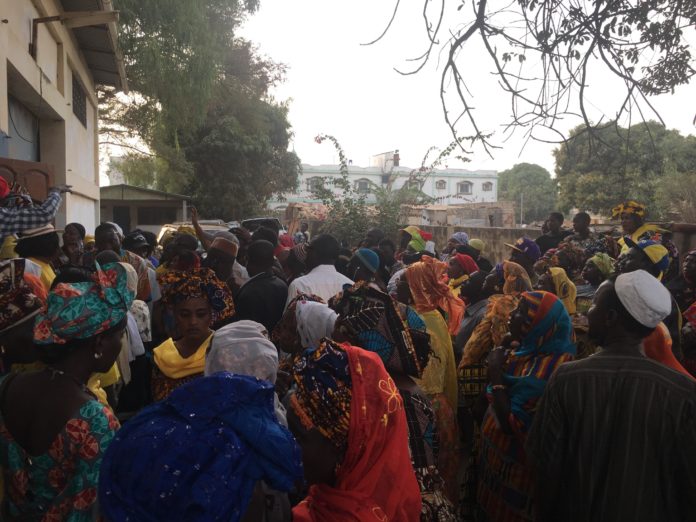 ‘The committee scrutinized their submissions and at the end, Mustapha Touray, Magidi Touray, Buramanding Jaiteh, Mahummed Musa Njie alias Papa Njie, Talib Ahmed Bensouda and Badi Alpha Jaiteh are those whose applications are considered and accepted for meeting the requirements.’

However, Ebrima Cham and Muhammed Drammeh, failed to meet some of the requirements Darboe noted.

He added that the six qualified candidates will go for primary elections on February 4.

Rohey Malick Lowe and Hala Samba who are both vying to be the next Mayor for Banjul also submitted their applications.