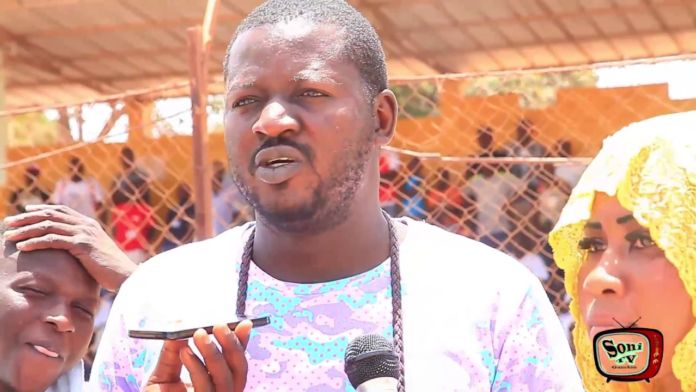 Papa Touray, Sise Sawaneh and Saikou Touray died in a car crash in Kiang on Thursday.

UDP said in a statement signed by its spokesperson Almami Taal on Friday: “On behalf of the Secretary General and Party Leader Alh. Ousainou ANM Darboe and on behalf of the President of the Youth Wing of the UDP Hon. Sulayman Saho and indeed on behalf of the entire membership of the United Democratic Party, We wish to express our heartfelt condolences to the families of Muhammed Dawda Touray (Papa Touray) and his brother Saikou Touray and our sister Sise Jaha Sawaneh. We pray that Allah grant their families the strength and fortitude to bear this grievous loss.

“Papa Touray was a rising star of the UDP who was widely respected and admired within the Party for his values and unshakeable loyalty to ideals of the United Democratic Party. He had a great affection and personal warmth for all members of the UDP especially the Party Leader. As a Party we mourn the untimely passing of the three young lives and we will miss Papa’s hard work and cheerful demeanour in all endeavours of the UDP. Papa was dedicated to the ideal of national unity and that makes him a hero of our Party.

“We pray that Allah SWT receive their souls and the souls of all the faithful departed in the highest Al Jannah.

“In honour of Papa Touray’s memory the UDP will observe a seven 7 days mourning period during which time the Party will not have or participate in any political activity.”