The Fatu Network
Home News To each his side of the story! Interior ministry says Three Years...
Facebook
Twitter
WhatsApp
Linkedin
Viber 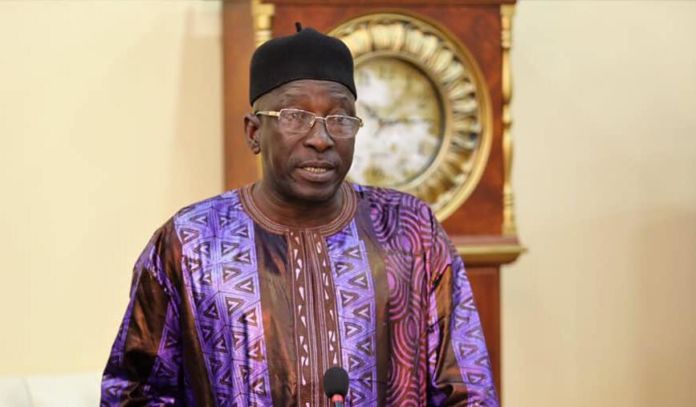 The interior ministry has said Three Years Jotna protesters violated the conditions of their permit by insisting they were heading to Banjul.

Three Years Jotna protesters clashed with police on Sunday resulting in the arrest of at least 130 people with many also injured.

The interior ministry in a statement said: “The Jotna Group was given clear warning by the police (Proclamation) to remain converged at the designated assembly point to carry on with their protest which they adamantly refused insisting they were heading to Banjul which was a clear violation of the conditions set out in the permit.

“Clearly, as the agitated crowd made its way to the dual carriage highway towards Banjul, the police had no choice but to use necessary measures to redirect them to the agreed starting point of the protest.

“At this stage, the protesters became uncompromising, aggressive and confrontational which prompted the revocation of the permit for the maintenance of law and order and to enforce the conditions of the permit.”