THE UNDIGNIFIED RUSH FOR THE GAMBIAN CAKE 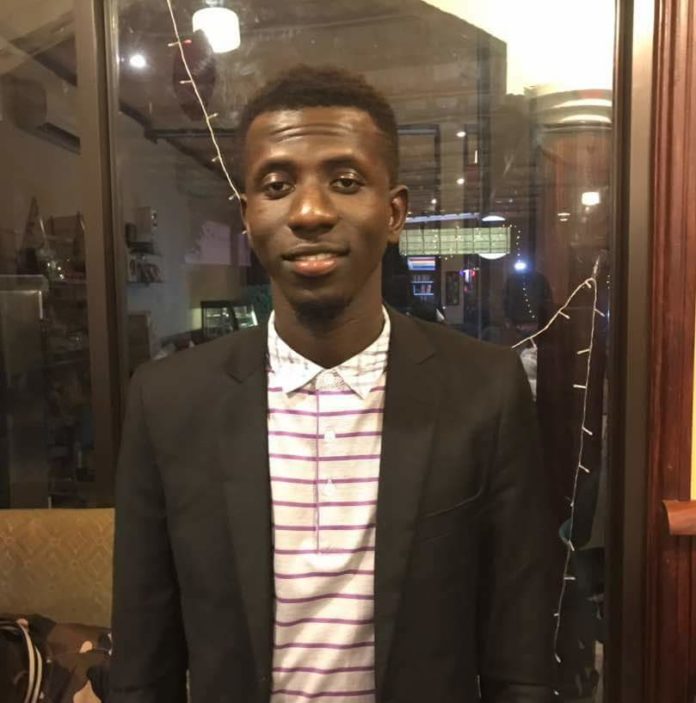 “Always bear in mind that the people are not fighting for ideas, for the things in anyone’s head. They are fighting to win material benefits, to live better and in peace, to see their lives go forward, to guarantee the future of their children.” -Amilca Cabral

The pieces of the Gambian cake was swallowed by the western capitalists, the Jawara Adminstration and The Jammeh Administration. With the advent of the Barrow Government, we thought we are now out of the woods and saved from the wolves. It is not to be; we have a new maurading Ali Baba and the Forty Thieves masquerading as new Robinhoods.  They too want to have their share of the cake too. “It is our time to eat”, we can hear them whisper to each other.

Since independence, we’ve suffered from our own hands. While political leaders are scrambling for the pieces of our national cake, the poorest peasants in the backwaters of The country are struggling to have their three square meals. And that many tons of their groundnuts are in their homes without a market. Agriculture, which once was touted as the backbone of our economy, is neglected and the farmer is abandoned to plough a lonely farrow.  Thus, they’ve created a vicious cycle of destitution. It’s outrageous to realize that, destitution has became a way of life for poor majority of Gambians. The bourgeois is living on the sweat of the proletariat.

Arguably, both Jawara and Jammeh administration used state resources as a pillar to entrench themselves in power. They are all accused of controlling the state meagre resources.
“The poor were faced with making a choice to sell their     voters’ card in exchange for resources needed for their daily sustenance. Self-preservation under conditions of severe poverty seemed to be the most significant factor considered by many Gambians, as they accepted rice, money and other resources from politicians in exchange for their votes. Vote-buying was alleged in the Gambia even as far back as the 1962 elections, when MCP leader I. Garba-Jahumpa believed he lost his seat to UP member because the latter paid for many of his votes (Rice, 1967: 336).

This has weakened the political opposition in the Gambia, and exploitation continuously climbs the ladder. Poor voters have no real alternatives to survival, rather than selling their votes to the incumbent and continue living in the wretched of the earth.

Following the ouster of Jammeh, the Barrow leadership reported that the Gambia’s treasury was depleted, emptied so to speak. The most disheartening thing is to listen to the revelations from the Janneh Commission. By all indications, Jammeh and his associates conspired and looted our meagre resources, strangled our economy and hugely indebted our country in the name of unholy loans.

The Barrow Administration is also at it, his cases include, but not limited to;
(i) D10,000 donated to National Assembly members and Constituent chairpersons in a form of bribery and corruption.
(ii) D33 million supposedly donated to Fatou Bah Barrow Foundation by a foreign donor.
(iii) D11 million donations to the Gambian pilgrims.

This trend in our political system has raised a lot of fundamental questions: How much more will we’ve to suffer from the hands of our political leaders? Who will be the greatest physician to salvage us from the fangs of deep-rooted  cankerworm called corruption?