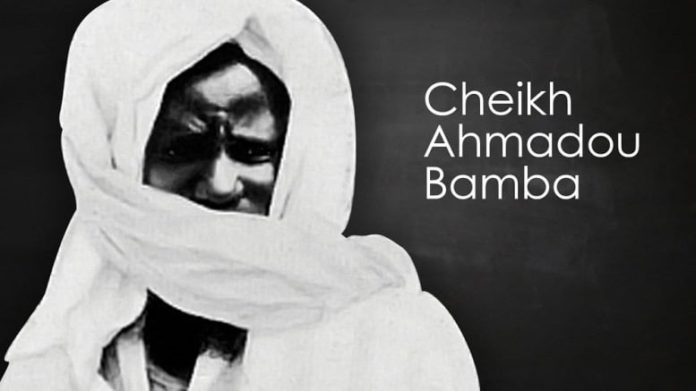 Many Senegalese as well as Gambians are not aware that Sereign Touba was named after a Gambian born in Ballo in The Gambia near Sabah Sanjal.

Before departing Bamba Momadou to return to Mbakeh Bawol,he was advised by Mam Momadou Bamba Sallah that he will have as a first child a son followed by a second son and that he should name the second son after him and that is the reason why Sareign Touba’s name is Momadou Bamba.

The village of Ballo was founded in 1438.It is also worthy of note that while Mam Moranta Sally was a Student under Mam Momadou Bamba Sallah his Magi Darra was Maba Jahu Bah who infact escorted him on his way back to Mbakeh after his studies. The story between Sareign Touba and the Sallah family in The Gambia is one of a long standing friendship.