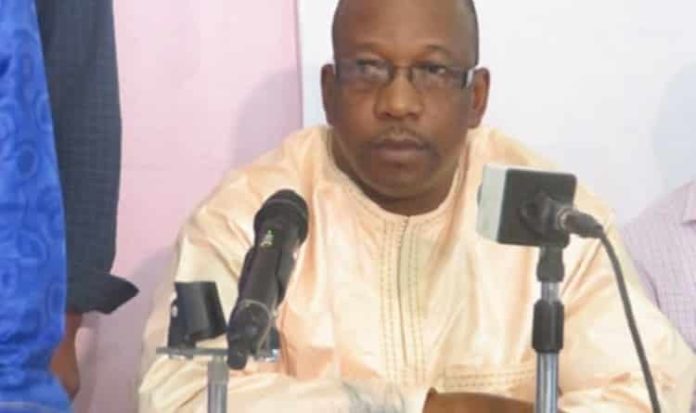 Following the scuffle in the province, that led to the arrest of two Alkalos, a GDC councillor and a few others, the man in the center of the melee, Mr Sannoh has added his voice to the saga. In a meeting at Kembujeh Madina, Sannoh dilated on the event. He emphasized his version of the incident, which according to him, was an unprovoked attack on his compound by the arrested crew. He however assured listeners that “they would never try it again.”

It can be recalled that this case caused a brouhaha which warranted the intervention of the Minister of Information, DA Jawo and the Police Spokesperson, as Mama Kandeh cried witch hunt and vilification of his supporters and team.

The arrested have since been released. The case is ongoing at the Basse Magistrate Court.