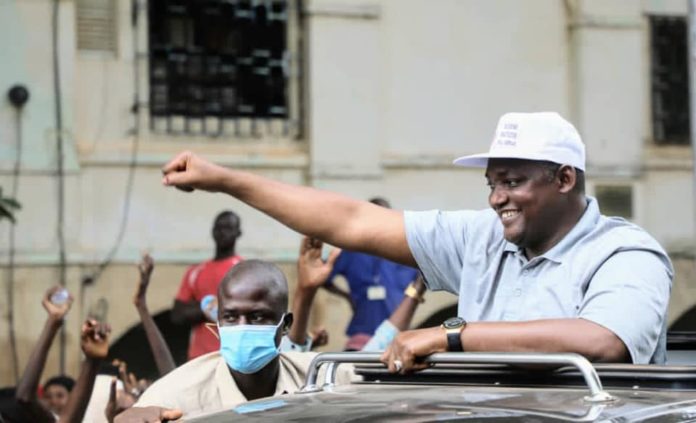 It is a Saturday packed with events which could see Gambian journalists improvise in order to be able to cover all of the events.

President Adama Barrow will spend the day in Kiang to inaugurate the region’s electricity after years of work.

In Brikama, Citizens’ Alliance will hold its first national congress since the party was formed. The party will later in the day hold a rally in the large town.

In Jabang, APRC will hold a major rally there as the party remains locked in boosting its chances ahead of next year.