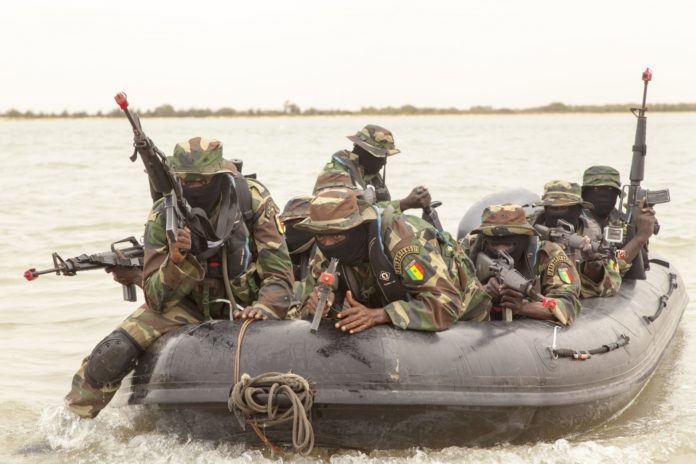 The Senegalese navy on Sunday intercepted a boat smuggling over 8 tonnes of cannabis resin through the waters off the West African nation’s coast, the armed forces ministry said in a statement.

The vessel, which was flying a Togolese flag, was stopped 140 kilometers (87 miles) from the coastal capital of Dakar with seven crew members on board.

After escorting the boat to a naval base in Dakar, the authorities discovered the 8.37 tonnes of hashish split between 279 bags. The boat was also carrying sacks of plaster, the ministry said on Monday.

It did not provide a street value for the seized drugs.

Earlier this year, authorities in Niger seized 17 tonnes of cannabis resin worth around 31 million euros ($37 million), the largest bust in the country’s history.

According to Interpol, drug kingpins are sending larger shipments in response to COVID-19 travel restrictions and border closures, which have restricted their ability to more frequently move smaller quantities of drugs via individual couriers.