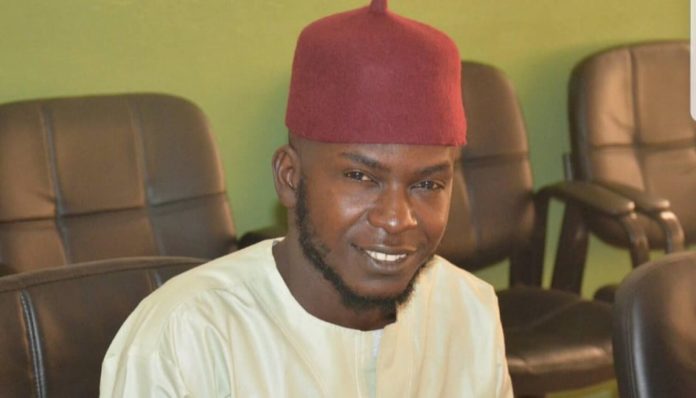 When photos emerged of who appeared to be President Adama Barrow nestled between the SIS Supremo Ousman Sowe and few others, presumably family members on a certain day that our intelligence czar appeared before the TRRC, the reaction online was telling. It was one of fury and despondency for many who saw it as a move by the head of state to cozy up to a man who is at the centre of allegations of evidence tampering at the NIA complex.  In truth, there is nothing absolutely wrong in a president interacting with anyone serving mother Gambia or not. However, the timing of that photo op with Sowe just after being grilled by Essa Faal on account of his deeds and misdeeds at the notorious NIA, was misplaced and ill advised. Whether by design or coincidence, that meet-up between a president and a security chief did not hit the right notes and could never have been taken to kindness by anyone hoping for some form of justice when eventually the TRRC winds up its mission.

While that episode of a controversy is now out of sight, the remarks by another highly experienced security person – the Minister of Defence- in a recent virtual interview with the ‘For The People By The People’ anchors set even more tongues wagging for all the wrong reasons.  Sheikh Omar Faye’s ‘suck it up’ comment in reference to the Jammeh-era atrocities, his usage of ‘missteps’ as well as blaming almost everyone for all that went wrong came as a clanger from a minister who holds a strategic portfolio under the Barrow government.  As expected, any such utterance even from the common person would always trigger a meltdown in people- victim or non-victim. The reactions on social media and out of that space were ferocious.

So, in the wake of the heavy condemnation that came the way of the former ambassador Faye, what was expected is an apology that would have calmed the waters and not only tame the waves but settle the matter once and for all. Turns out, what came next would create a bigger furore. The media dispatch from the Ministry of Defence seeking to be a ‘CLARIFICATION’ wasn’t that reconciliatory.  Not only was the tone harsh, but the wordings as in ‘unscrupulous persons’, ‘maligning and discrediting’ paradoxically added more fuel to the fire.  At this point, I will also disagree with the Defence Ministry’s assertion of ‘distortion of facts’ on the part of the public. Qualifying people’s views in that manner is accusing them of committing a partial representation of totality.

The Minister or the Defence Ministry’s image handlers ought to have been more strategic in their messaging. Rather than threading on an apologetic tone, they went about unleashing the wrath of that ministry on concerned Gambians in a manner that echoes the outlandish ‘us against them’ press statements that used to be employed by Yahya Jammeh against opponents within and without the country. Boxing Gambians into ‘genuine’ ‘well meaning’, among other camps doesn’t bode well for a country where serious fragmentations still reign supreme. Those kind of reactionary press statements are very common in Banjul and almost adopted by even non-governmental entities, never mind the incoherent and substandard templates floating around town.

Moving on, the Gambia government and its agencies should adopt a Public Relations approach that would not end up turning people off, sow the seeds of further agitation amongst the populace. In situations where serious gaffes have been committed, it will serve themselves   and the citizens well if someone caught in the firing line would take up responsibility for their actions. Next would be stating the facts(honesty), express remorse, and endeavor to make things right. Those are the rudiments that PR persons in our government and elsewhere must fall on as their guiding principles. Even after stating commiserations with the Victims Centre and the One Gambia agenda at the end of that dispatch, it would appear that it came as a vanity project thanks to a three-worded phrase.

Damage limitation is a better safety valve than switching onto defence mode which will always boomerang in the end.

Famara Fofana is freelance journalist and a postgraduate student in Media and Communications Studies at Ankara University’s Graduate School of Social Sciences.