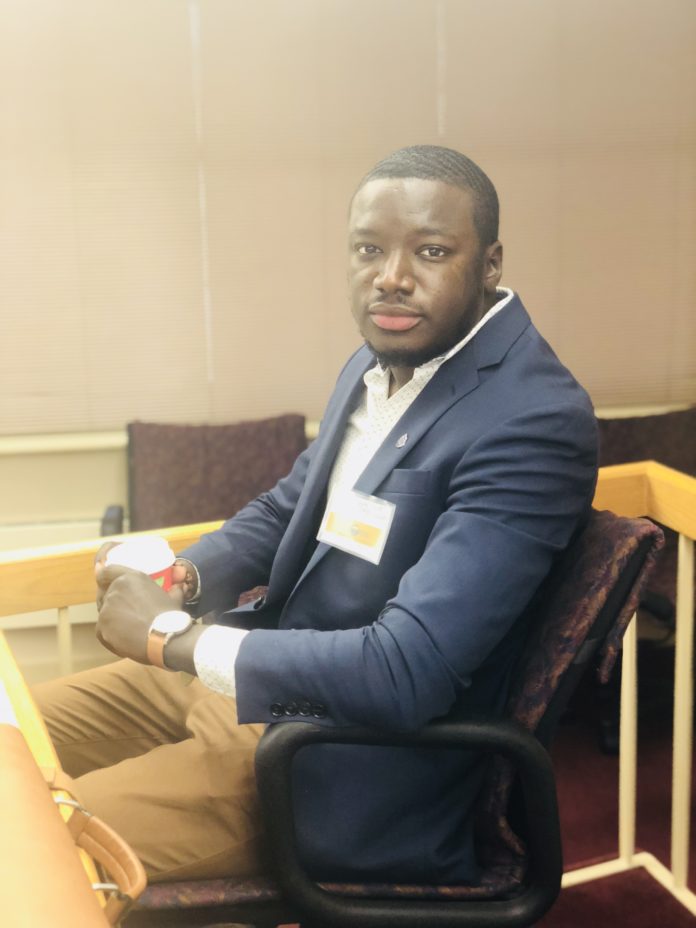 What happens when a State must prosecute itself? What is one to do when the State – not some foreign forces – are the tools of a certain crime? What are the limits of human justice? I keep thinking about these questions over and over again and no satisfying answers. In 2017, right after the impasse, I argued in one of my pieces that the gravity of Jammeh’s evils are such that, we cannot move forward without accounting for them, in other words, bringing Jammeh and his co-conspirators to book. I further argued that, we cannot deconstruct and understand this evil until we accept that this evil is ours (Gambians) and forego the collective denial.

To boot, a country, especially after 22 years of looting, corruption and human rights abuses, has to come to a reckoning with its past; that, we are unto tomorrow, but not without our scars, not without our history, not without our stories, not without our death, not without the sins of yesterday – a la Jammeh’s Gambia. Only and only when we lay these to bare – can we fully understand how much evil humans are capable of, contextually, ordinary Gambians.

I still continue to argue that we must fully deal with the gravity, breadth and width of Jammeh’s crimes, absent this, we would be doing a big injustice to the memory of The Gambia. At first blush, some of these Commissions are most certainly necessary, to wit, the Constitutional Review Commission and arguably the Truth and Reconciliation Commission. Notwithstanding, it seems like every incident, nowadays, calls for a Commission except for the FABB Scandal and the myriad of thievery going on in the Barrow administration. In Faraba, agents of State, with the weight and muscle of the State behind them, killed Gambians in broad daylight; instead of the State bringing the alleged killers to book, they set up a Commission to obscure the amorality of the state.

The Janneh Commision has divulged into a soap opera, a money milking scheme and, at this point, we have forgotten the main reason the Commission was setup up in the first place. One would be tempted to ask: couldn’t the Justice Department [Ministry of Justice] have been able to conduct these investigations? Given the booming “Commissions” industry in the Barrow era, where every perceived crime is delegated to some Commission, one could also ask: what is the point of having a Ministry of Justice if it cannot deal and tackle the big cases? For a poor country like ours, why are we spending all these resources into Commissions?

Barrow is banking on our collective amnesia, the collective enterprise that is national forgetting, knowing well that our quest for justice, is for the most part, stunted by our want of stamina. I think this Barrow tactic has withstood the test time and, I think, it is going to do the trick. The Commissions, in my view, are to push these problems to the margins, to make them into niche issues, relying on our stamina to pursue justice and our collective amnesia.

In the end, they would become akin to Judge Judy mock hearings and testimonials, whereby the masses would forget what the whole crime was, to begin with. Sooner or later, the Commissions will fizzle out and we would be left with the tab and I am sure, in the aggregate, the benefits would not justify the costs.

So, what happens when a State must prosecute itself? What is one to do when the State – not some foreign force – are the tools of a certain crime? What are the limits of human justice? To that, I say, absent for political persecution — the State, in most cases, would not bring itself to justice, because, it is incapable of prosecuting itself — for it unearths the amorality of the State. These Commissions serve to obscure the glaring reality — that the Gambian State is amoral. So is Adama Barrow.

Ambition Denied: It Was An Electoral Avalanche of Monumental Proportions

How About We Restructure The Ministry of Tourism and Culture?