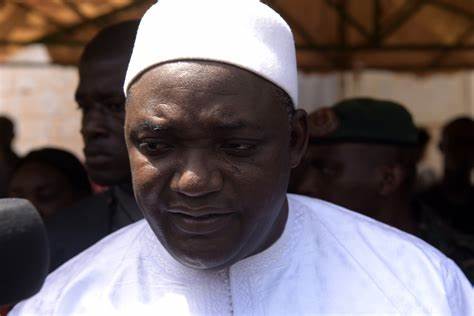 President Adama Barrow has officially empathised with families of the New York City Fire victims with specific reference to Gambians and people of Gambian descent.

In a Facebook message on Tuesday President Barrow said It is with profound sadness that he learned about the involvement of Gambians and people of Gambian descent, in the devastating fire incident in a Bronx, New York apartment building on Sunday.

He says his government is keenly following the developments through the Embassy in the United States.

“I extend my condolences to the families of the deceased and wish a speedy recovery to the injured,” Barrow said

Reports indicate that the Bronx apartment building fire incident has claimed the lives of about 14 Gambians including six children with the death toll expected to rise in the coming days.