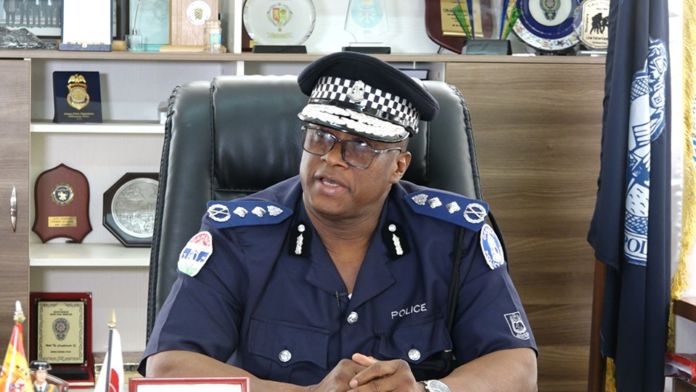 Police chief Mamour Jobe is at this hour appearing before the TRRC helping the investigation with information regarding keeping of diaries at police stations.

Jobe’s appearance before the probe appeared to have raised concern but TRRC lawyer Essa Faal hastened to soothe any concerns by saying the top cop has never been mentioned in any crime.

Faal said: “Mr Jobe perhaps your appearance today would raise some questions as to why. It is important that I clarify at the very outset such that it would not leave questions lingering in people’s minds as to why you’re called today.

“Ordinarily, we could have asked the commanders of the various police stations to provide the materials but because of the importance of these materials, the commission deemed it necessary to make the request directly to the inspector general of police.

“The commission would also wish to crave your indulgence to provide some basic information on the protocol of diary keeping in police stations. So you have never been mentioned before this commission for anything. So I hope that would allay all fears and put concerns to rest.”