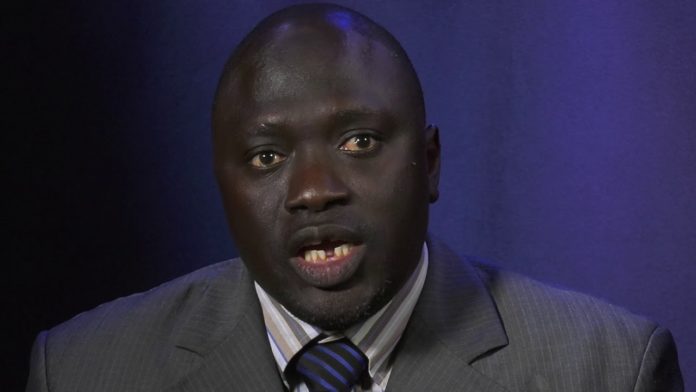 Minister of Environment Lamin Dibba has said that the ban on the use and importation of plastic bags is still in place.

“I would like every Gambian to understand that the plastic bag ban is still in place and we have not lifted it and anybody found wanting the law will take its course,” Mr Dibba told journalists at a press conference on Friday.

The government in 2015 imposed a ban on the use and importation of plastic bags saying it will help protect the environment. Manufacturers and traders of the bags have argued the ban is ill-conceived.

At the press conference, Mr Dibba said due process was followed with regard to the ban.

“We all understand plastic was banned in this country and it was done through due process that went through cabinet and the national assembly,” he said.

“We are not doing it just for the sake of doing it. We’re not doing it to stifle anybody’s economic activities. But we are doing it to safeguard the environment, the animals and the human beings. If we don’t act then we’re inviting a major public health catastrophe which as a developing country our health system will not be able to take care of.”