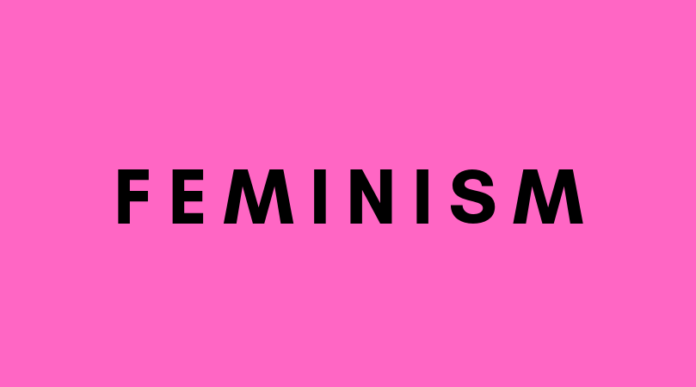 It’s almost impossible to have a conversation with those who wear feminism to even light chats, as they seem perpetually set for combats, misunderstanding even obvious jokes. My own version of feminism, while advocating dignity of the woman, isn’t combative.

Feminism of the irrationally angry is a mere stereotype campaign against the male. Absolute bullshit. That you were raised by an abusive father, or lived with an abusive husband or boyfriend, is not an excuse to demonise other people’s father, brothers, uncles and nephews.

Not every man is like your father or husband or your boyfriend. Some are responsible family men. Not every man is an idiot. You don’t promote sexism in your campaign to stop sexism.

The society may be unfairly built to have the woman subjugated, but any form of militant ideology with which every man is demonised isn’t right. You need to fight patriarchy, ally with the sane men to grant the women vehicles for a drive into desired liberation. No man will ever respect you if all you have as a woman is your anger. A childlike combative approach to everything.

You can dismantle people’s line of thinking or argument with a superior position without resorting to an infantile name-calling. Your inability to do so only reveals your emptiness, and it’s hard to tell how such is different from mainstream violent extremism.