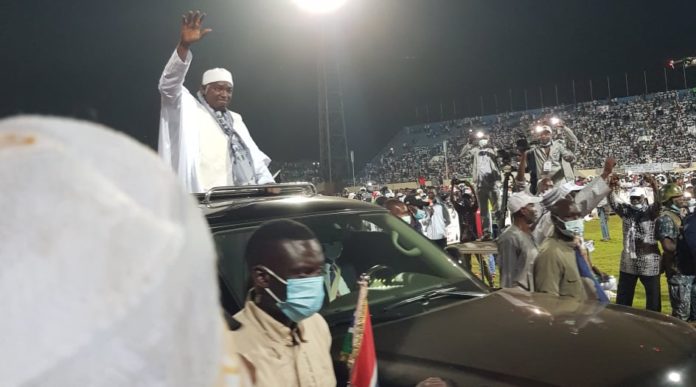 According to a list seen by The Fatu Network, NPP appointed up to 20 people into its national executive where Mambanyick Njie was handed the role of administrative secretary and Saikou Bah as his deputy.

Elsewhere, Lamin Queen Jammeh got the role of spokesperson to be assisted by Seedy Njie.

The party also appointed a national campaign manager in Lamin Cham while Maimuna Baldeh got the nod for national women’s mobilizer. Her deputy is Kaddy Fofana.