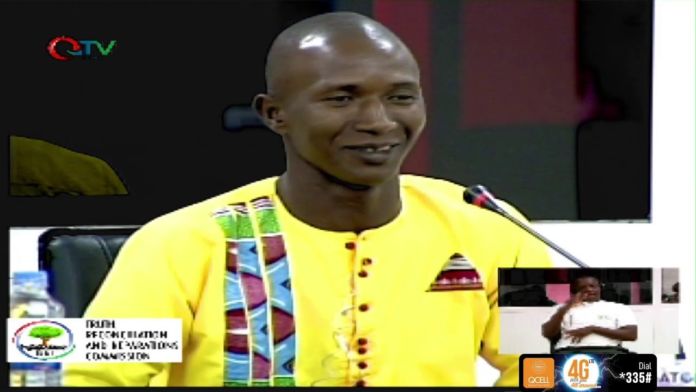 Njie Manneh has warned that he cannot be shut after UDP leader Ousainou Darboe reportedly gave him a bag of rice.

“His politics is too dangerous. Someone who have been with for 22 years and has never given him even a cup of rice? You then fall out with that person and now you’re giving that person a bag of rice?” Njie Manneh said in an audio message.

He added: “I told the man he sent that it’s Darboe we are talking about and I know him well. I told his messenger we don’t belong to the same political group and one day if we argue he could say he gave me a bag of rice.

“If the idea to make me keep quiet, then come and take your bag of rice. You cannot shut me. I will continue to enlighten Gambians on who Darboe is.

“But if you have given it to me on the basis of Islam, I then accept it and I pray that you live long.”