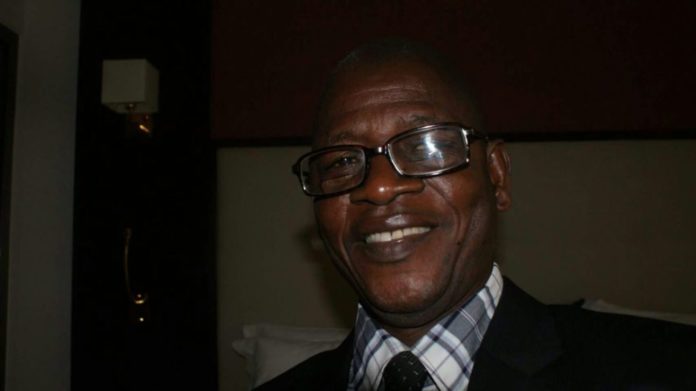 The National Assembly Member for Serekunda West, Madi Ceesay, has vowed to initiate summoning of the Gambia government before the national assembly if it fails to immediately launch an independent inquiry into the awarding of the country’s national documents to Semlex.

“My position in the whole saga is that the government should have a private inquiry into the awarding of the contract. But if they insist that they will not comply, I can rely on the national assembly executive powers on section 77 subsection 4 to summon the ministry responsible,” he told journalists recently at his Manjai residence.