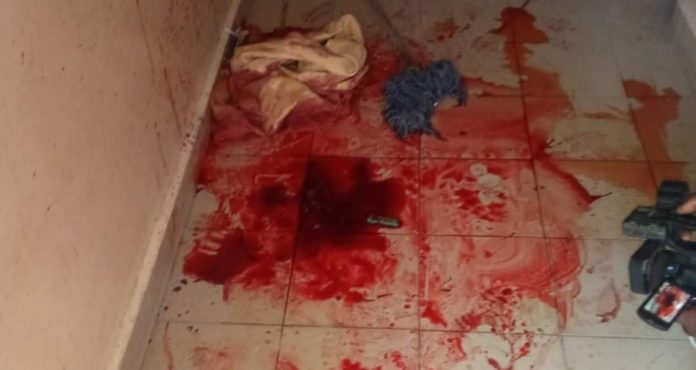 A man has killed himself after killing a woman who he allegedly tried to raped, sources have told The Fatu Network.

Zeizon Gomez reportedly hanged himself Wednesday afternoon after stabbing Mary Mendy who he allegedly tried to rape her, a reporter Lamin Fatty who is familiar with the incident told The Fatu Network, after speaking to sources. The man is said have been living in the same house as his victim.

Njie said: “We can confirm the suspected murder of Mary mendy and suicide of Zeizon Gomez. The two deceased live in the same family home in Busumbala.

“The bodies have been evacuated for further examination. Meanwhile, investigation is currently opened into the matter.”