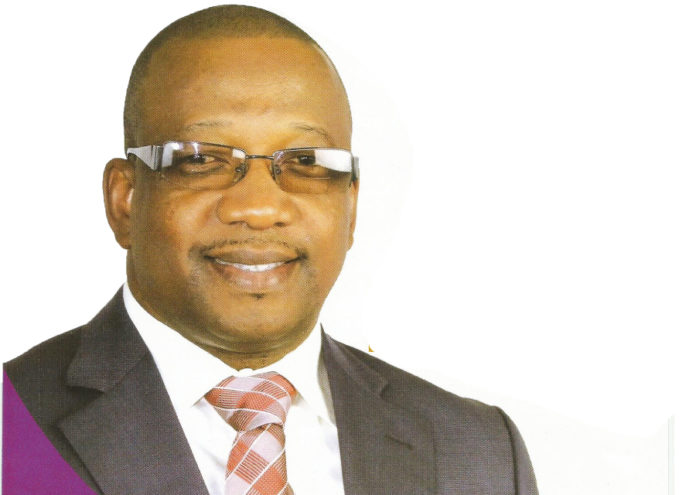 In one of his most scathing attacks on the Barrow government, Mama Kandeh, the party leader for GDC accused them of lying to the people. At a rally in Nawleru, North Bank Region, he labeled his opponents as “hungry, angry people.”

“All of them are busy building houses; I do not know whether, prior to coming into office, they were all renting.” Mama drummed on the abuse of public funds by government officials.

On the recurrent question of where he gets his funding from, he shouted out to his party faithful. “It’s none of their business. I do not owe any obligation to them, as they have not given me money for safekeeping.
To rapturous applause, he promised the people of Nawleru fifty bags of cement, a PA system for the masjid, and a milling machine.

Mamma, like other party leaders are canvassing votes for their councilors in the upcoming municipal elections.