LAMIN NJIE – OPINION: IEC were arrogant and thought they’re untouchable – so it’s good that they’ve been put in their place by the courts 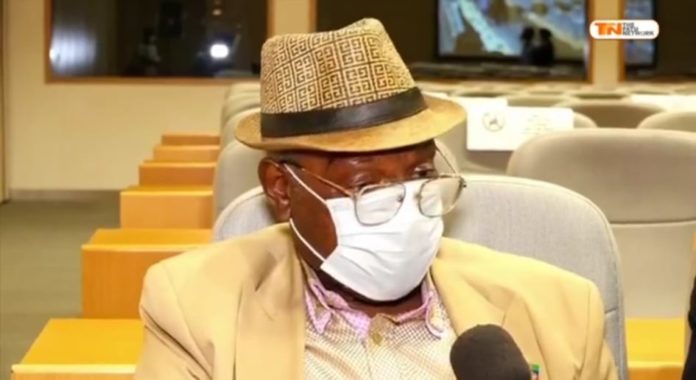 IEC’s gamble with the law has backfired big time. In this Gambian day and age, you can’t go about breaking the law and think you will not get caught.

When the IEC announced that 15 out of the 21 candidates who filed their nomination for president have been rejected, it for a moment felt they were out to decongest the room by all means necessary.

From the off, the IEC did not look prepared to have so many candidates contest the December election. That the chairman of the commission stood up at a meeting and said paper ballot must be used for this election is an indictment. But that IEC officials were throwing out people’s nomination without regard for law is what one will struggle to fathom.

All along, the IEC peddled one misguided contention: that their decision is final and cannot be questioned by anyone. Well, the high court has just settled that.

I did some checks and realized officials of the IEC were arrogant towards Dr Ismaila Ceesay as the clearly wronged PhD holder politician sought answers from them. They treated him and his party with contempt by effing them off and arrogantly telling them: ‘go to court if you like, we have been sued seven times this year and nothing has come out of it’.

The IEC came out of court on Tuesday humiliated and looking out-of-sorts. They were also demystified. No wonder their director of admin told me ‘I will not say anything’ when I tried to sound him out.

Still, IEC is set for further humiliation in court as Mai Fatty too is after them and will now be licking his lips. This has clearly given him an idea as to how his own case could look like in the end.

But for the first time, I got scared of this IEC and went to bed thinking about them – if they will be able to really deliver this election. They are taking this election to be a play when it clearly is not.