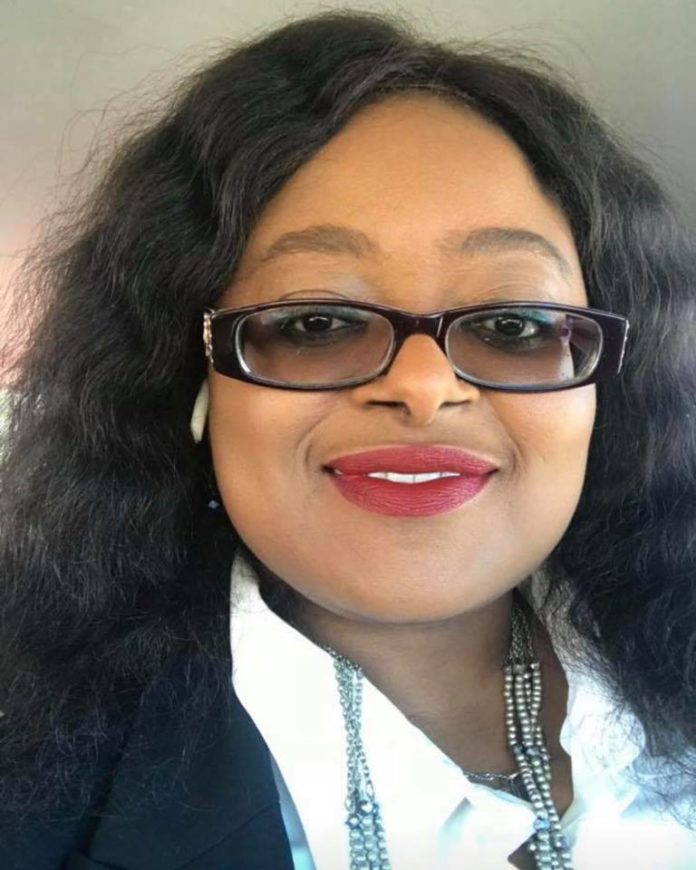 STOP. Just STOP it for God’s sake! Who are we really fooling here? A group whose members clearly told us they are willing to do ANYTHING unless the Democratically Elected President steps down because he reneged on his PROMISE is fear mongering again! Why does the world have to stop just because you are hurt. STOP the fear mongering y! Read my lips! THERE IS NO DICTATORSHIP IN GAMBIA AND IN SHAA ALLAH THERE WILL BE NONE!!! #NeverAgain!!!

True. I defended #Dafadoy and #OccupyWestfield and will do it again ten times over! #Freedom of speech, assembly and movement is paramount to any Democracy and unless you are Kim Jung ugly you will agree! Here is the issue though, Defadoy and OccupyWestfield NEVER threatened anyone nor proposed to hold an entire country hostage. That’s Anarchy! Plus they were never backed by any Political Party. Rather when they were allowed audience, same people beating chests tei neh 3YJ is our only way to salvation were the SAME people with full fledge youho ak hasteh to police and interior Minister for even entertaining those citizens! Now that the tables have turned, SAME people want that courtesy! Ham ngen lan la! Dayka be nyo kor borka! Support anyone your heart desires but don’t make a mockery of Gambians and their reignited Democracy.

As an ardent “demonstrator”, who willingly and readily packed whole family in truck and drove eighteen hours to share my voice, I am down for any peaceful protests of citizens! I am for 100% 3YJ peacefully demonstrating su lene nekh heh beh 2021 sah! One thing though, your freedom stops right at the tip of my nose!

See, we need consistency. If we all agreed when the laws were being toyed with them we won’t be here. FULL participation was necessary to change that public order act during CRC’s period but as always we chose to argue on frivolity, like ku fe opalleh nit! We should have fought tooth and nail to repeal Public Order Act. We still can. Since it’s still here, get that permit and act accordingly without threats of violence. Many more will rally behind you then. Not just the upcountry crowd transported to KMC. Remember the day we joint hands without focusing on someone’s last name or region they were from was the day, Jamus’s goose was cooked! We can unite again to repeal the bad laws still present.

Waachal ma tork amut fe. 2021, use your voices and rally podiums to enlighten the people about MOU and incumbent reneging on promise. Trust the voters and know that they will make the final and best choice for them. Trust and believe that DICTATORSHIP won’t return unless we allow it! Teh whoever will be next President has already been ordained. Forceh takhut la tork. BELIEVE THAT! Else sa gom gom dess na!

The writer, Lamdo Sailey Sey, is based in the United States 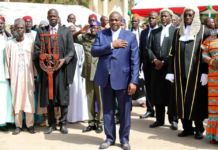