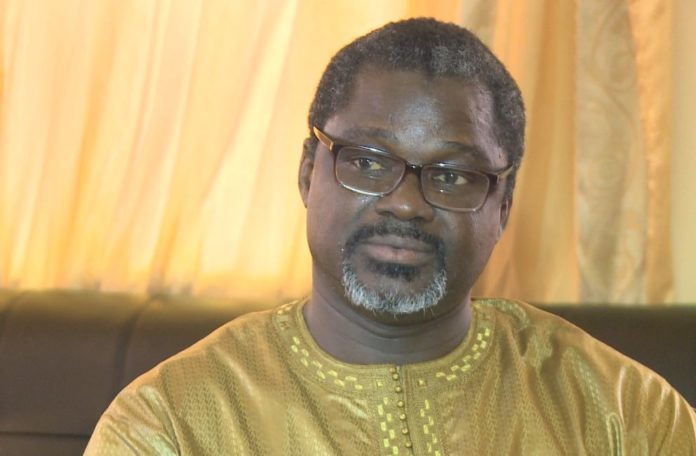 The Gambia Football Federation has issued a statement dismissing as unfortunate and misleading claims millions of dalasis went missing at Football House.

But claims have persisted millions of dalasis have gone missing and that the parks are yet to register any tangible transformation.

But in a statement on Monday, Football House said the claims are unfortunate and misleading.

Football House while sharing a breakdown of the project and how much money spent so far said: “It can be seen that GFF is yet to receive any money for Item No: 6 Refurbishment of existing grounds (Banjul, Brikama, Manjai, Serrekunda East and Serrekunda West) works estimated at USD1,200,000. The works done so far, plus payments to the consultants, and the procurement of two new sets of Artificial Turfs for Brikama and Banjul were paid from the GFF Covid Fund and GFF Prefinancing from our operational support and short-term Bank Loans.

“In light of the above, it is unfortunate and misleading for anyone to claim that millions of project monies went missing at Football House. The GFF is on record in the various media outlets through its competent authorities for making clarifications and shedding light on the state of the said projects, which we thought would have cleared anyone’s doubts about them.

“We would like to happily state that not at anytime did a single dime, either from FIFA or any of our partners has ever gone missing at the GFF since the current leadership ascend to the leadership of Gambian football. This has been proven in the numerous audit exercises that the federation undergo annually (three audits exercise by External auditors: two for FIFA Funds and one for the general audit).

“However, the recent video documentary by Citizen’s Network Gambia (CNG)titled: “The GFF and the Missing FIFA Millions” is misleading and far from the reality. Prior to the publication of this documentary, the FIFA Development Manager for Africa Mr. Solomon Mudege, on the 24th September, 2021, visited Football House for bilateral talks as well as to check the progress on the ongoing works. He expressed satisfaction with the progress, thus, unlocking the doors for us to access another stage of the disbursement of the funds. His visit will be followed by another visit by officials of the FIFA Dakar regional office in the coming days.”