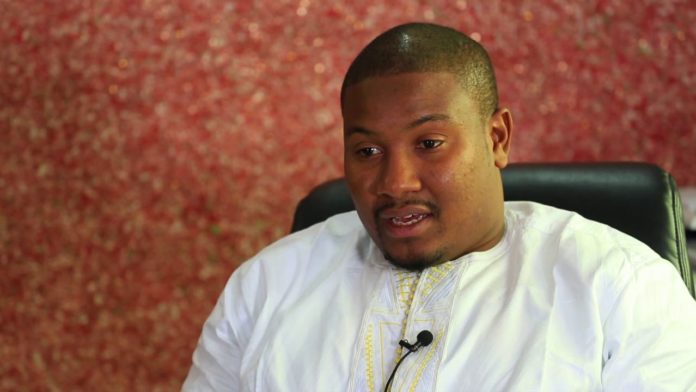 Mayor of Kanifing Municipality Talib Ahmed Bensouda has written to the Inspector General of Police Mamour Jobe over the defying of a decree on public gatherings.

President Adama Barrow last week banned public gatherings across the country in a bid to stem the spread of coronavirus.

It appears Gambians have been flouting the decree and the mayor of Kanifing Municipality has now written to the police chief seeking his support in ensuring the ban is enforced.

Mr Bensouda in his letter to Mamour Jobe today, wrote: “The Kanifing Municipal Council is calling on your support to fully enforce the suspension of public gatherings with the support of security forces in light of the coronavirus (COVID-19) pandemic.

“The council fully supports this presidential decree and is committed to working with the Gambia Police Force to fully enforce the lock down and complete suspension of all public gatherings. Since the release of the presidential decree, the council has witnessed the continuation of several public gatherings, including markets, voos, football matches, naming ceremonies, religious gatherings, Sunday beach outings etc.

“I am committed to working with you and the Gambia Police Force to ensure the protection of human life in Kanifing Municipality.”