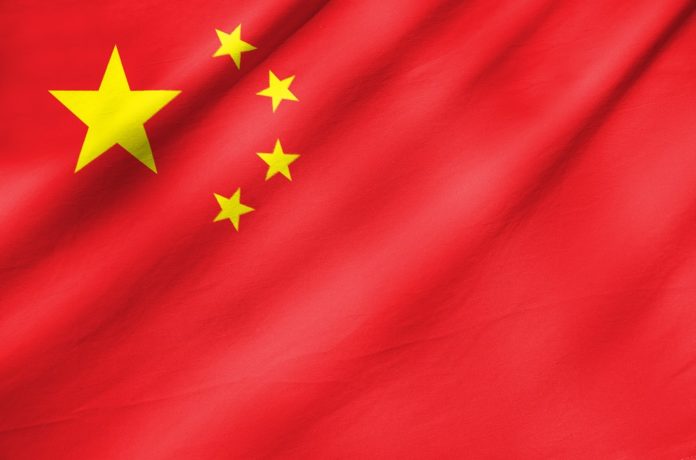 As anger mounts in Gunjur, concerning the alleged environmental abuse by the Chinese Company Golden League, the youths of the town have vowed to intensify their pressure on the authorities to act right.

The situation has been aggravated by what the youths refer to as the petulance and audacity of the Chinese, in hoisting their flag on Gambian Soil. It can be recalled that the NEA have themselves taken Golden League to court, though they withdrew the case in unexplained circumstances.

The youths, led by Scattred Janneh, a resident politician, only a month ago,forcibly removed the pipe which led toxic substance into the sea, but it has since been reinstalled. However, another local politician, the National Assembly member for the area labeled those fighting against Golden League as “enemies of progress.

It is clear to all observers, that The Golden Saga is not ending anytime soon. Why did the NEA withdraw their court case against the company? Did someone ask them to? Who asked them to? These questions need answers.