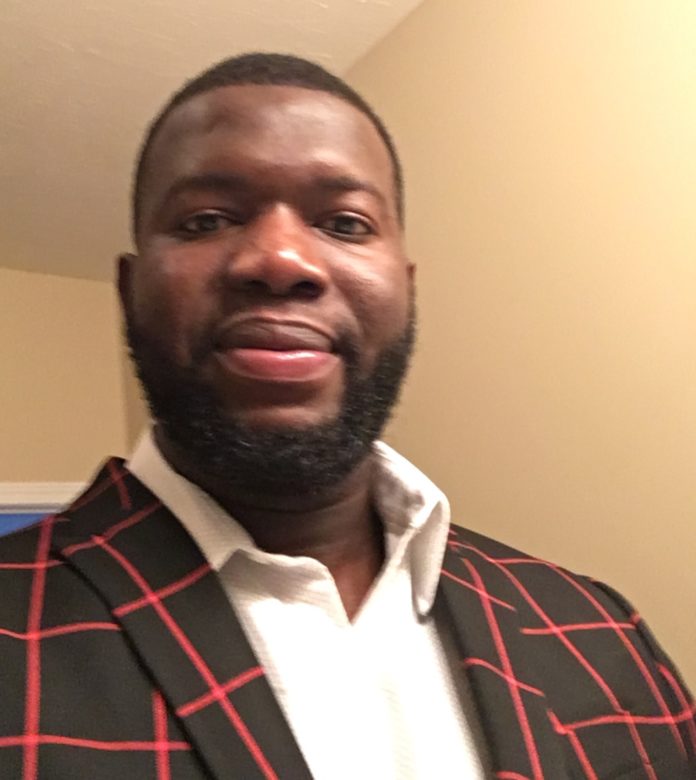 That the founder of the United Democratic Party and Vice President,Ousainou Darboe, doesn’t enjoy the best of relations with incumbent president Adama Barrow is palpable and pellucid to trained political eyes despite numerous protestations to the contrary. In media interviews, both the president and his political-father-turned-adversary would come out swinging against suggestions that their relations teeter on the brink of deterioration beyond the reach of future mutual embrace, owing to the fissiparous turn of politics at State House since the defenestration of Jammeh regime a little over two years ago.

Enticed and emboldened by the vast lair of power in one of the most improbable ascents on The Gambia’s political firmament, Barrow appears convinced beyond reasonable doubt his best path to perpetuation in power past the constitutionally mandated five-year term is emasculation of the United Democratic Party whose membership he still retains, but continues to disunite and decimate from within with brutal efficiency and ruthlessness.

The setting up of Barrow Youth Movement, which attracted stinging public criticism due to its chilling similarities to one set up by his murderous predecessor, made the new president fodder for attacks by the battle-hardened UDP loyalists. Tensions escalated to a frightening crescendo when the UDP leader, Ousainou Darboe, categorically declared at their December congress he didn’t recognize any other youth wing bar that of the party he has skippered for over two decades. Upon arrival at the airport from a trip abroad, Barrow would issue a scathing riposte followed by more derogatory comments a few days later aimed at Ousainou Darboe whom he taunted for his inability to win previous elections compared to his feat on first attempt.

I can understand Ousainou Darboe’s withering desolation with the accompanying sense of precariousness as he finds himself subject of ridicule by a poorly educated and low IQ president surrounded by opportunists who clearly don’t know any better. It’s only by the grace of God Barrow burst on the political scene at a time when anyone else would have inflicted an electoral defeat on Jammeh due to the cascading effects of two decades of bad governance, disastrous foreign policy choices and economic mismanagement that left the majority of Gambians in crushing poverty. Instead of setting about the task of getting the country back on track, the clueless president is deeply immersed in party politics and embracing, with warmth, despicable pieces of human scum from the Jammeh era out of pure political expediency.

After two decades of hopelessness under Jammeh, Barrow was supposed to be a breath of fresh air. But when we left him alone with our nation and his power, he hasn’t bothered to raise his blood pressure with the comprehension of more nuanced aspects governance, but ruled orally and physically, present in every moment and everywhere with uncontrollable greed ,but also with a diligence inconceivable of his image, besieged by mobs of beggars who beg for salvation from his hand , and lettered politicians and dauntless adulators.

God damn it this is me,I hear Barrow ask, because he could not believe in his wildest imaginations that he could have such power and effect over men previously more privileged than him. He has become convinced of the vanity of power.He has got a massive boost in his business as vendor of houses. He has became savvy and covetous to the point of torture, while his wife accepts in her bank account substantial sums of money of dubious provenances He has renounced UDP for Barrow Youth Movement as well APRC in the belief he has confronted the most terrible risks to his power, laying corner stones for him to rule till the end of time.

Sainey Darboe is a Gambian journalist based in the United States. He serves as editor-in-Chief of Gunjuronline. The views expressed above are personal views of the author.