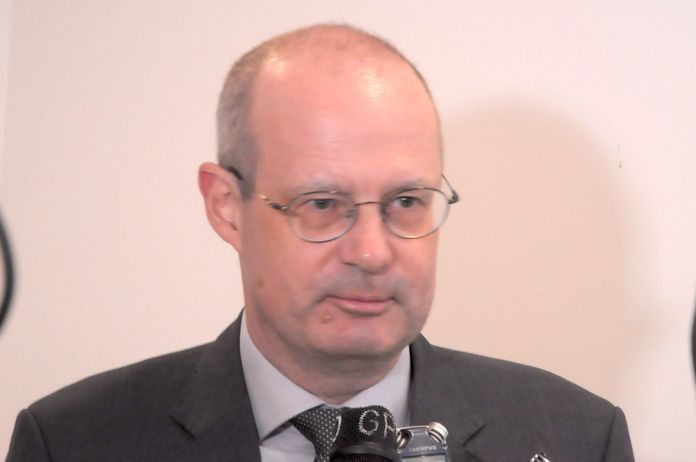 The German Ambassador to The Gambia, Stephen Roken, has said his country is ready to work with The Gambia in creating jobs for the country’s youths.

Germany is the biggest receiver of Gambian migrants in recent years but Germany’s top diplomat said his country will increase its diplomatic presence in the country beginning this year, with one most area of cooperation being irregular migration.

“We want to increase our diplomatic presence. For the first time, we will send a diplomat from Germany, in a few weeks, to intensify political, economic and cultural relations,” the diplomat said after meeting President Adama Barrow at State House on Friday, according to a State House statement.

“The next steps of economic cooperation will start to improve this year, with the stabilisation fund that will support value addition in the production chains to provide jobs in horticulture, fish processing and smoking, and vocational training,” the ambassador said, according to the statement added.

The diplomat is of the view that young people in The Gambia need to explore the possibility to be successful here, to earn decent living and create families.

“What they need is job opportunities and that is what our cooperation is about. That is where we have a common interest to fight illegal migration,” the ambassador added, according to statement.

The Ambassador expressed condolence to the President for the boat tragedy that claimed 60 lives of Gambian youths off the coast of Mauritania. He described it as ‘a tragedy that should not be repeated,’ according to State House.