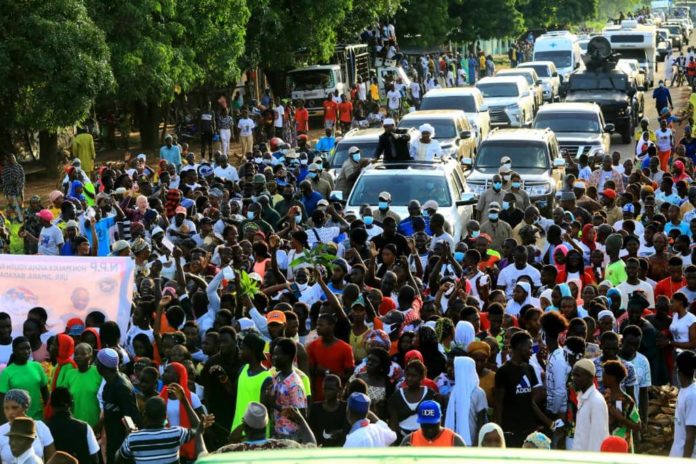 Recently, The Gambia’s Independent Electoral Commission (IEC) released the summary requirement for the nomination of presidential candidates ahead of the December polls.

According to the release from the IEC, a candidate shall be a citizen of The Gambia and also must have attained a minimum age of 30 years.

The release noted that candidate vying for the presidency must have completed senior secondary school education and also should ordinarily reside in The Gambia for five years immediately preceding the election.

It further highlighted that a presidential candidate shall be nominated by not less than five thousand voters whose names appeared in the register of voters with at least two hundred voters being drawn from each Administrative Area and also must sworn declaration of assets.

The IEC also stated that a presidential candidate must present a tax clearance certificate, noting that candidate must also pay a deposit of D10,000 as amended

The release added that presidential candidate must have a representative symbol, colour and photographs. A person who is qualified to be registered as a voter under the Constitution and the Election Act may contest as an independent candidate in the election.

The country’s electoral body also noted that a political party/candidate shall abide by the code of conduct on the election and ethics which they (the commission) may from time to time prepare, adding that a candidate must also submit their manifesto to encourage the spirit of tolerance and multiculturalism.

Thus, the said announced summary presidential requirement, which is in consonance with the amended Gambia constitution, is one that is believed to raise the bar in the continent for youthful participation in presidential elections.