New York, May 17, 2017–A magistrate’s court in Banjul today issued arrest warrants for two people suspected of murdering Gambian editor Deyda Hydara in 2004, according to media reports. The two suspects are not in the country, according to reports.

“These warrants are a significant step toward voiding the culture of impunity that was permitted to flourish under former President Yahya Jammeh in Gambia for decades,” said CPJ Africa Program Coordinator Angela Quintal. “Authorities must do everything in their power to ensure those who carried out Deyda Hydara’s killing, as well as the mastermind, are brought to justice.”

Hydara was the managing editor and co-owner of the independent newspaper The Point, and a correspondent for Agence France-Presse and Reporters without Borders. 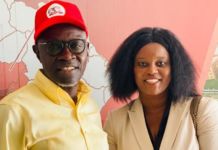 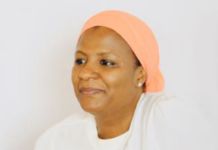 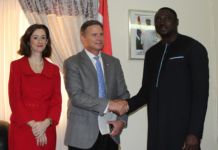