Fleeing Banta Keita to be tried in absentia 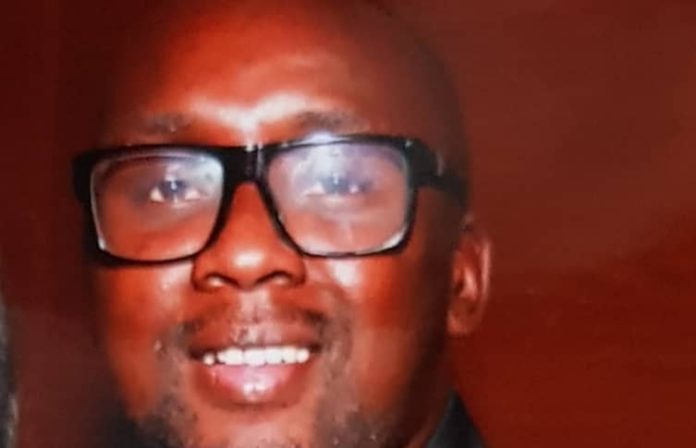 A high court judge has ordered the trying in absentia of drug trafficking suspect Banta Keita.

Justice Ebrima Jaiteh ordered that Mr Keita be tried in absentia due to his conduct of evading prosecution, The Point reported on Thursday.

Authorities has since January this year been on the tail of Banta Keita following the seizure of cocaine at the port worth over 4.5 billion dalasis. It’s said to be the biggest cocaine seizure in The Gambia.

A DLEAG top official confirmed to The Fatu Network on Thursday a judge has indeed ordered for him to be tried in absentia. The ministry of justice is said to have played a massive role in getting the case rolling.

Judge Ebrima Jaiteh also issued a warrant of arrest for the arrest of Banta Keita alias Lassana Keita. His alleged accomplice has been remanded at Mile 2 prison.