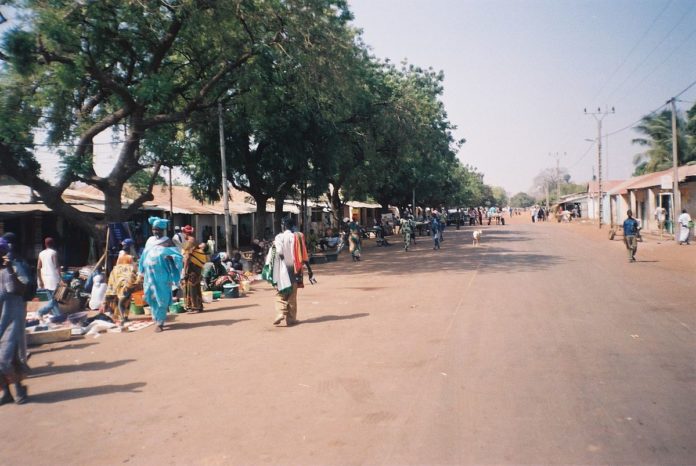 Three people were placed under police custody on Saturday for allegedly beating a 17-year-old to death in Farafenni.

The victim, Sheriff Hydara allegedly entered a burglar-proof home on Friday night where he was caught and beaten to death, one person familiar with the issue told The Fatu Network.

The incident happened at Farafenni Mauritanie, the person said, adding the body of the victim was being transported to Banjul for examination.