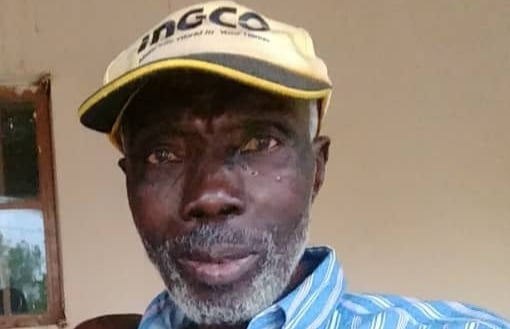 A Sukuta family is seeking help from members of the public in finding their loved one who they have not seen for days.

Albert Sambou has been suffering from amnesia for the past six years and left home on Monday 11th January between 7am and 8am and couldn’t be found since then, according to his son Chris Sambou.

“He was last seen around the sukuta traffic lights. He’s in his late 60s. He’s in the same outfit as in the photo,” his son said.