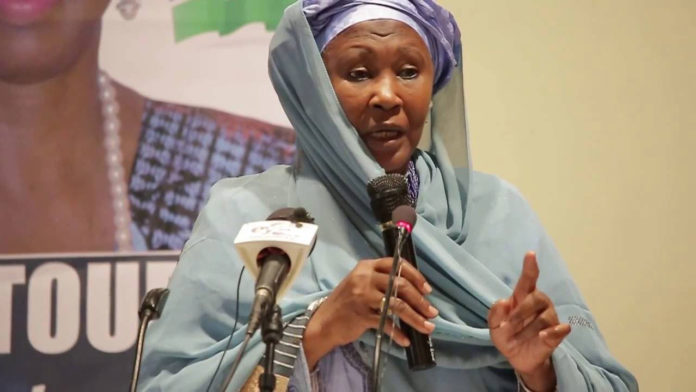 Former vice president Fatoumatta Jallow Tambajang has said that she refused to accept a job with the United Nations because it was a ‘demotion’.

The country’s former Number Two stated this in an exclusive interview with The Fatu Network.

Mrs Jallow Tambajang was appointed The Gambia’s vice president in February 2017 under controversial circumstances. She later could only oversee the office after a law barred her due to her age. That law was later scrapped to allow her to be properly installed.

But she was sacked from the post in June as part of a major cabinet reshuffle only to be offered another job, the job of ambassador to the United Nations.

“And we know we have to be realistic… Not because I don’t feel… I am not a person that has a sense of entitlement, ‘this is for me and nobody else’. No. I was beyond an ambassador. I cannot go back to the UN being an ambassador at the UN mission at the ambassador level. So for me, that was a demotion.”

According to her, her focus the time President Barrow came to power was for him to have a good cabinet.