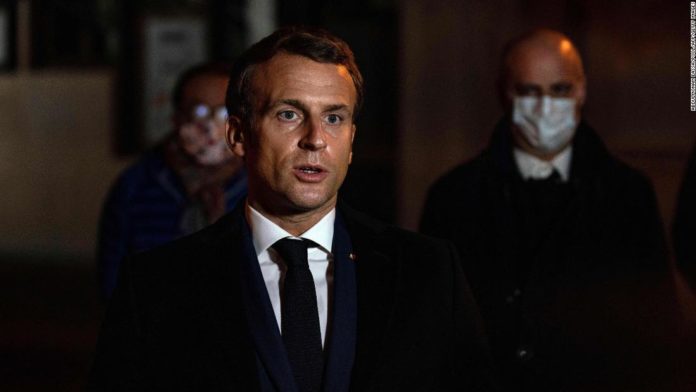 The French little boy, Emmanuel Macron, should withdraw his rude comments against prophet Muhammed S.W.A and Islam and apologise for making such an unprofessional and unmoral comments.

Muslims and Christians have been living harmoniously together for centuries in hundreds of nations around the World and they are still living in the same harmonious state of life.

Honestly, Macron lacks home training. He lacks moral responsibility and respect for human rights. You don’t fight fire with fire! Because if you do, then you must stupid in moving towards addressing problems.

But this half-matured little boy turned politician doesn’t know this, because he has no moral training. Respect is reciprocal, you don’t earn it but you work for it.

Emanuel Macron needs to look back at himself in a mirror and contemplate over his uncouth comments against others’ religion. It doesn’t tell good of him. Right to free speech is welcome but it should go with a high level of responsibility. You don’t just utter words because you can utter them. As a human being with five-common senses, you should think concretely before letting out any word.