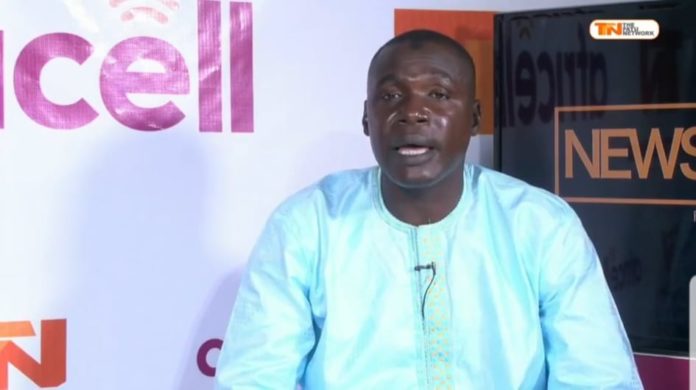 Mr Sowe, 46, was churned out as the new battle axe of GAP this past weekend and he has now told The Fatu Network he is on his way to State House.

“Don’t underrate us. We are well structured, as we are speaking our people are on the ground making sure things are done,” Mr Sowe said.

Mr Sowe is a former army major who was dismissed from the army when the Barrow government took over.

On his sacking, he said: “When change of government happened, I was the officer commanding defense platoon. They just called me one day and served me a letter that they retired me.

“I said, ‘for what, with my age?’ They did not give me any answer. I was served a letter by the military police and they told me it was from the CDS.”

Asked if being close to former President Jammeh is what cost him his military career, he replied: “Being close to a president doesn’t mean you’re serving the president. You are doing your job, what is expected from you by the Gambians society.”