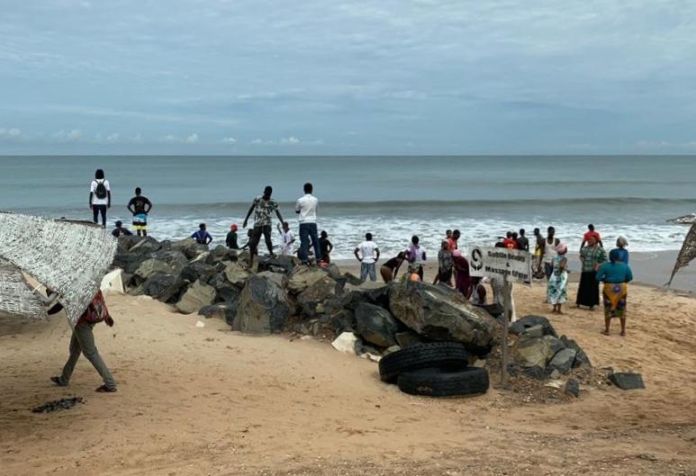 Kerr Serign was thrown into mourning Sunday after four boys drowned during a circumcision shower.

The boys, all teenagers, died after getting into difficulty in the sea in Kololi.

Police spokesman Lamin Njie confirmed the incident telling The Fatu Network: “We can confirm an incident of drowning at the Kololi beach around Senegambia area, involving seven young boys all about age 15.

“The boys where rescued by life savers and evacuated to the Serrekunda general hospital where four was pronounced dead.

“They were said to have gone swimming with newly circumcised children at the beach.

It is usually this time of the year when young Gambian boys are circumcised.

The circumcised boys are taken to the river two weeks after the procedure.

It is believed the exercise helps heal the wounds.