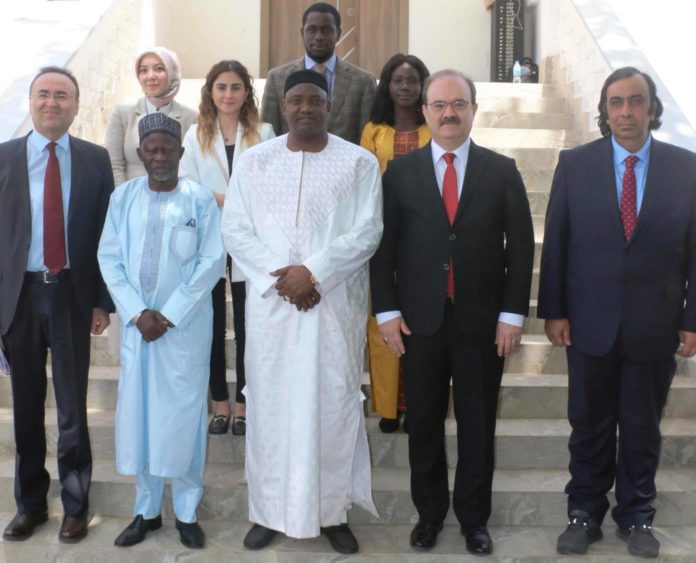 State House, Banjul, 19 March 2018 – President Adama Barrow said he was elated to receive The chairperson of Turkish Cooperation and Coordination Agency (TIKA), Mr Serdar Cam and delegation, shortly after his visit to Turkey.  President Barrow said receiving the TIKA team, demonstrated the seriousness with which President Erdogan of Turkey  attached to their discussions during his visit.       He added that refurbishment of the Edward Francis Small Teaching Hospital, the main referral hospital emphasised the importance his government attaches to the development of the health sector.  The President thanked the Turkish government for the support and partnership with The Gambia.

The Chairperson, of Turkish Cooperation and Coordination Agency (TIKA), Mr Cam informed President Barrow that their mission was to assess the situation for the renovation of the EFSTH, expansion of the National Assembly and to explore other possible areas of cooperation.

Turkish Ambassador to The Gambia, His Excellency, Ismail Sefa Yuceer re-echoed the possible areas of investment in The Gambia.  He added that his country, which is currently Chairing the Organisation of the Islamic Conference is willing to support The Gambia as it prepares to host the 2019  OIC Summit.

In another engagement with a delegation from the West African Examination Council – WAEC, the Gambian leader said Africa can learn best practices from others by putting emphasis on science and technology as key areas to the continent’s development.

President Barrow made this remark when the Minister for Basic and Secondary Education, Honourable Claudiana Cole led a WAEC delegation to State House this morning.  He commended the Council for being a model of African integration and added that there is capacity and knowledge in Africa thus there is no excuse for failure.  President Barrow added that with the political will and commitment to education, Africa can develop. He acknowledged that Africa is on the right direction by focusing on democracy as the way forward and there is optimism about African integration. 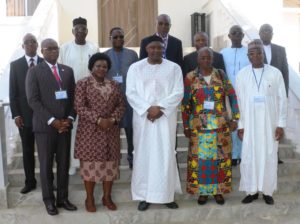 The delegation from Liberia, Ghana, Nigeria, Sierra Leone and The Gambia is currently attending the 66th annual general meeting of WAEC which is being held in The Gambia.

Also in today’s engagement, a delegation from Madina Suwaneh in the Kolda region of Senegal led by religious leader, Sheikh Abdalaye Karamba Suwaneh called on President Barrow.   Karamba Suwaneh praised the character of President Barrow and prayed for peace and success in his undertakings.  He advised The President to remain humble, truthful and maintain the virtue of kindness. 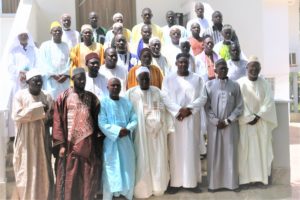 President Barrow thanked the Khalipha of Madina Suwaneh for calling on him at his office.  He urged the religious leader to continue to pray for the peace and success for his government and the Gambian people.  Similar sentiments were expressed by the Presidential Religious Adviser at State House, Honourable Dembo Bojang.

Alhajie Alhaiba Hydara, Imam of Banjul International Airport who was part of the delegation, said for over a decade, the Khalipha conducts an annual visit to The Gambia to pray for his scholars as well as the people of the country for peace and progress to prevail.  Madina Suwaneh in Kolda, Senegal is known in the Senegambia region as a home of religious scholars.