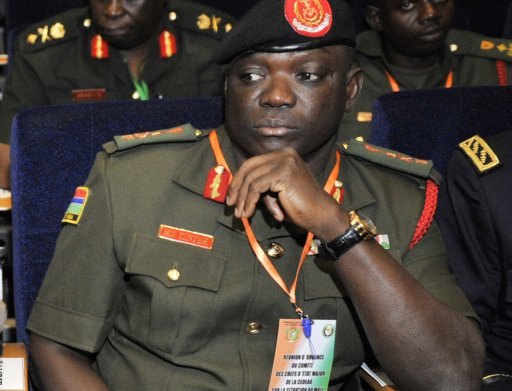 Dozens of soldiers who were culled from the police have been asked by the army to leave, The Fatu Network has learnt.

A report circulated in the army on Thursday is asking soldiers who were culled from the police to leave and return back to the police with immediate effect.

“During the past regime, there were some people who were picked from the police and moved to the army. Some were commissioned to officers, some were senior NCOs and some were junior NCOs but now there is a situation report which is dispatched in the army which directed that all soldiers to return back to the police with immediate effect,” a source told The Fatu Network on Thursday.

He said: “We call it inter-departmental transfer. It’s not a memo perse. It’s a long toing and froing between several correspondences. I think a request came from either the police or so wanting them to go back.

“I think this directive was sent to the headquarters. The details are sketchy but it’s true that that is going to be done but the details I have to check how the whole thing started.”

The Fatu Network understands at least 19 people have been affected by the decision in Farafenni Barracks alone.