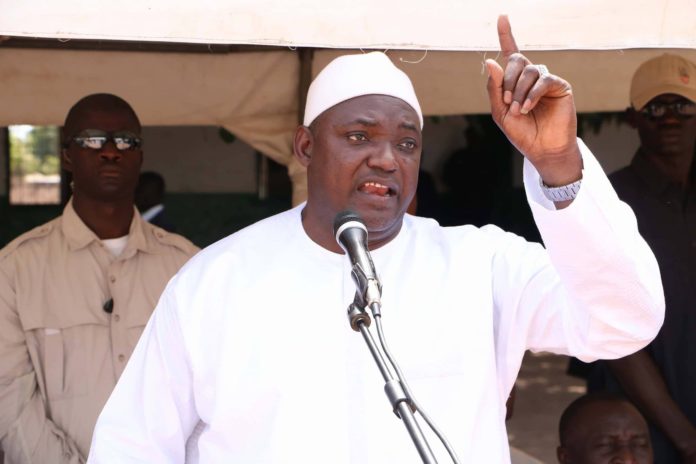 President Adama Barrow has sacked Ousainou Darboe as the vice president of The Gambia.

No reasons have been advanced over the termination of the three officials who are all members of the United Democratic Party.

According to the statement from the presidency, Dr. Isatou Touray, Minister of Health has now been appointed to the Position of Vice President.

The 51-year-old Jobe is a native of Sanchaba Sulay Jobe and holds a Master Degree in Business Administration from the University of Poona, India, the presidency statement said.

James Gomez, Minister of Fisheries and Water Resources will oversee the Agriculture Ministry until further notice.