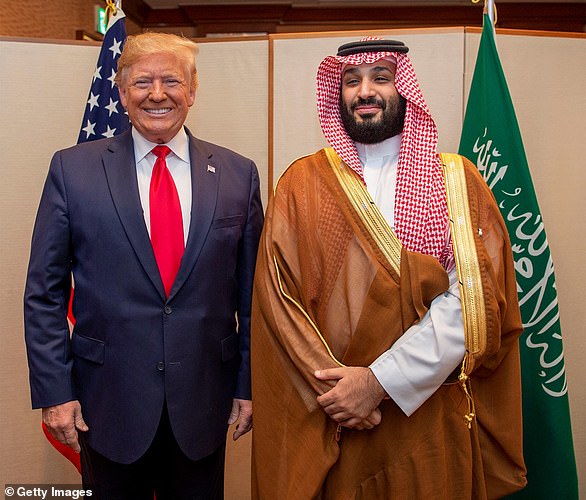 The family own a 50 per cent stake in what is now the world’s largest retailer. Founded by Sam Walton when he bought his first store in Rogers, Arkansas, in 1945  (now a Walmart museum). Dividends paid to the family by the business last year were around $3 billion.

Known for the world’s confectionery favourites including M&Ms, Snickers, Twix, Milky Way and Mars Bars the business began small with founder Frank Mars dipping chocolates by hand as a school-boy and remains owned by the Mars family to this day. The company acquired pet health-care company VCA in 2017 – which makes up around half of the company’s $35 billion revenue.

Founded in 1940 by Fred Koch the company began after Koch developed a process to refine crude oil. It is the second largest privately owned company in the US after Cargill (number 10 on this list). The company is now a Conglomerate energy company and was run by brothers David and Charles Koch, sons of Fred Koch, until recently.

David Koch ran for US vice president alongside presidential candidate Ed Clark  in 1980 for the Libertarian Party, receiving 1.1% of the total nationwide vote.

The ruling family of Saudi Arabia

A youthful monarchy of only 87 years the Al Saud family have accumulated wealth from payouts from the Royal Diwan – the King’s executive office. With approximately 15,000 extended family members the true wealth of the family is expected to be higher. Members of the family have made money by founding businesses which serve the state such as the official Saudi Arabian Oil Company, Saudi Aramco – said to be the most profitable company in the world  – whose chairman is Crown Prince Mohammed bin Salman.

Begun in the 1800s Ernest Wertheimer started make-up company Bourjois with his sons Pierre and Paul taking over by 1917 and partnering with Coco Chanel to create perfumes in 1924 – selling a 70 per cent stake to the brothers to take over production. Unhappy with the sale, Coco Chanel later tried to seize control of the company from the Jewish family with the help of the Nazi’s during WWII – but was unable as the family had fled to New York. The Wertheimer family bought out Coco’s share after her death in 1971.

In 1837 Thierry Hermes began making riding gear for noblemen, however Jean-Louis Dumas, who died in 2010, is praised for taking the company global as an international fashion brand. Family members Pierre-Alexis Dumas, artistic director, and Axel Dumas, chairman, continue to hold roles at the company.

Who merged their breweries to form : Anheuser-Busch InBev

The world’s largest brewing company based in Leuven, Belgium which became a collective enterprise when three families merged their well established breweries, dating from the 1400s, to form a larger brewery. The group is responsible for the classic beer Stella Artois, originally brewed as a Christmas beer in 1926.

Artois took over Dommelsch Brewery in 1968 later merging with Piedboeuf breweries in 1987 forming Interbrew. InBev was formed in 2004 when Interbrew merged with Brazilian AmBev – it then acquired US Anheuser-Busch in 2008 and became Anheuser-Busch InBev.

A German pharmaceutical company founded in 1885 by Albert Boehringer and is still owned by the family over a century later. The company focuses on creating drugs to treat cardiovascular disease, respiratory diseases, diseases of the central nervous system, metabolic diseases, virological diseases and oncology – selling drugs internationally.

An Indian conglomerate company which owns businesses across India engaged in energy, petrochemicals, textiles, natural resources, retail, and telecommunications. Founded in the 1960’s by Dhirubhai Ambani and Champaklal Damani the company, which owns the world’s largest crude oil refinery, is now run by Dhirubhai’s son Mukesh (said to live in the world’s most expensive private residence).

Dhirubhai Ambani is said to have moved to Mumbai with just a few rupees in his pocket, as the son of a Gujarati village school teacher according to the Times of India, his father went on to build a global-scale petroleum company in 40 years.

Members of the family still hold majority ownership for the company which is one of the world’s largest producers and distributors of agricultural products including sugar, refined oil, cotton, chocolate, and salt. The company was founded in 1865 by William Cargill. (Bloomberg)