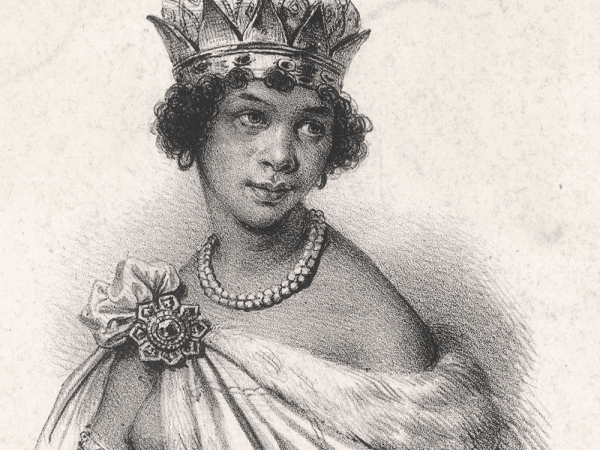 Africa has always had its female heroes, some were celebrated, others less so, but the tenacity of the African woman is as old as the hills. Today, we introduce Queen Nzinga.

She lived in the 17th century, in the region of what can now be identified as Angola. It was a time when the British and French were marauding for slaves. The Portuguese wouldn’t be left out. They had the whole of Brazil to supply, so they advanced deeper into Nzinga’s territory, at a time when she was only a girl.

When Nzinga’s father died, the throne passed on to her brother, Ngola Mbandi. Unfortunately, he was as weak as his sister was strong. He lost battle after another, and the Portuguese encroachment became even more pronounced. He was highly suspicious of his sister, but Nzinga wasn’t to be sidelined. She made her first remarkable achievement when she represented the kingdom in negotiations with the Portuguese.

The Governor, Mr De Sousa approached that meeting with disdain. He didn’t even offer the queen a seat, while he sat on a high chair. Queen Nzinga sidestepped the mat and asked her servants to go down on all fours, then she climbed on their backs. With one move, she set the stage in her favour, demonstrating loyalty from her subjects, the kind that Mr. Sousa could only dream of. She left that meeting having secured very favourable terms and conditions.

It is believed that Queen Nzinga learned her astuteness from her father. How do you engage with your daughters? Who are the Queen Nzingas of The Gambia?