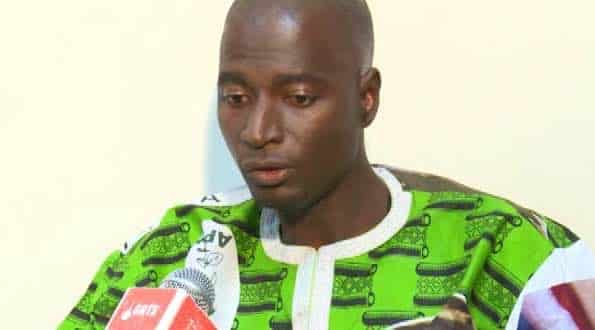 APRC spokesman Seedy Njie has said that the party’s welcome crowd at the Upper River Region outnumbered even any welcome given to former president Jammeh in the area.
According to Mr Njie, people lined up the roads in their own made party colours and Jammeh portraits to cheer the convoy while others asked for the tour party to stop over.

“We had to hold an unscheduled rally at Wassu by popular demand of the people,” he said.

He said the Basse rally was so huge and successful that it has to go into the night.

Njia added that there will be grand welcome on Tuesday by Foni at Kalagi.

The APRC spokesman said the party has regained its relevance and support.

Meanwhile a senior APRC official told The Standard that they have not encountered any problem. Asked if he and his party should not be thankful that they are enjoying democracy and freedom not previously enjoyed by other parties under Jammeh, he replied: “Nobody said there is no democracy now. We are not telling the people that there is no democracy. We are telling them that the new government has no plans to improve their livelihood. We agree there is democracy but can that alone feed our people?” he asked.