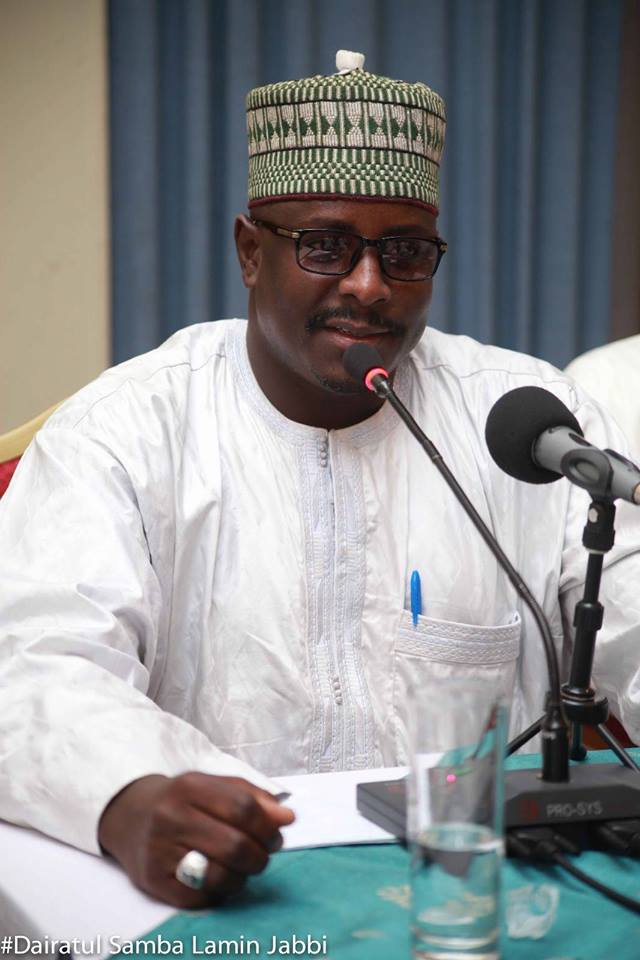 Recently, our dear mother -land continues to makes headlines throughout the world, particularly when it was announced that The Gambia is to gain at least 1.45 billion Euros from her donors. This developing story sparks debate both off and online which continues dominating most political discussions not only in the country but in the sub region. In my last article, I echoed the opinion expressed by those who raised concern: is foreign aid truly making a difference in terms of economic growth and good governance in Africa? Though everyone is at liberty to reach their own conclusion, in support of my argument, let me highlight the following:

First of all, let me make it absolutely clear; ifsomeone actually asks me, does The Gambia really need foreign aid?  My answer will be YES, the country really needs aid in order to boost her fragile economy which is essential in fixing its broken institutions as well as paying off its foreign debts but of courseat the expense of our independence and sovereignty.

Apparently, what the disciples of foreign aid fail to realise is this; there are always strings attached to it, which means any country dependent on foreign aid might be sleep walking back into the colonial era. Don’t you recognise that basically, the majority of civic laws guiding morality in third world countries including rules and regulations dictating poor economies were often designed to serve the dollar givers?

My fellow citizens let’s be honest with ourselves; our dependency on foreign aid won’t do much to improve our economy, particularly tackling poverty and illiteracy. The Gambia’s economy belongs to the categories which I often describe as a “transit base economy“ meaning that the significant proportion of our GDP, together with dollar aid, are going back into the pockets of foreigners who control 90%  of the import and export business in the country.

A common proverb comes to mind – do not feed the animal, because by feeding them, they would lack ability to hunt for themselves! Equally, African dependency on aid is killing her spirit of self- reliance which is hampering creative thinking in the continent.

One alternative to foreign aid can include these measures :  creation of social entrepreneurship in order to empower people with skills and talent; and in addition to that, government ought to financially support small businesses and profoundly prioritise health sectors as well as subsidising farmers in agriculture to ensure that food security is guaranteed for all Gambians.

Furthermore, the current education system in the country is not fit for purpose. Most children leaving school lack the ability to read or write.Consequently, educational reforms which will establish institutions providing quality education for childrenallowing them to harness their intelligence and self-esteem are urgently needed.

Quality education would subsequently enable children to be more work ethic conscious and be more creative thinkers which are crucial for economicself-reliance and financial independence.

In my opinion, these will dramatically reduce the number of Africans, especially youths in The Gambia, aiming to reach Europe using the BACK WAY, hoping for greener pastures. Equipping future generations with quality education would approximately cut 90% of our future dependence on foreign aid.