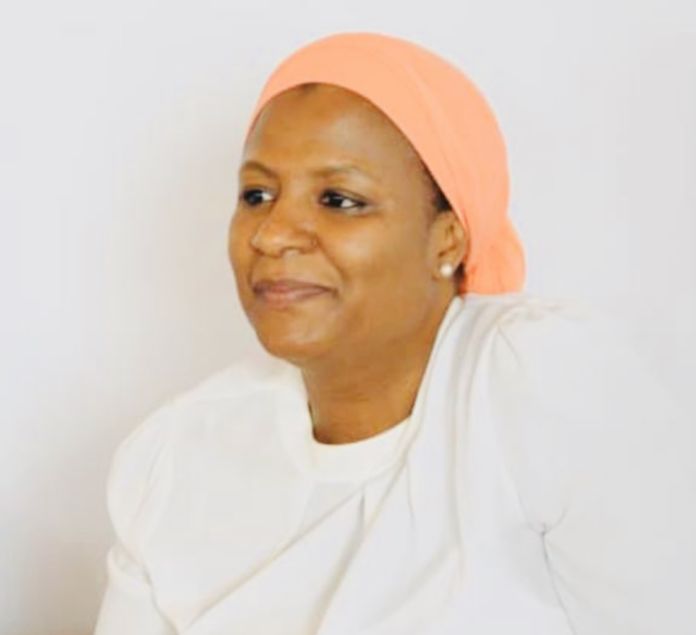 The Ministry of Justice wishes to inform the general public that following the departure of Ms. Horeja Bala-Gaye as Deputy Lead Counsel of the TRRC, Mrs. Haddy Dandeh Jabbie has been appointed by the Attorney General as the new Deputy Lead Counsel.

Mrs. Haddy Dandeh Jabbie is an experienced advocate of women and children’s rights. She is a human right advocate that is working relentlessly to empower the marginalized group in the society, that is the women, the disabled and children. Mrs. Jabbie is currently the president of the Female Lawyers’ Association Gambia (FLAG), a non-governmental organization that is aimed at uplifting and enhancing the legal status of women and children in The Gambia, through the domestication of major treaties, agreements and protocols relating to the rights of women and children. She has worked on various projects aimed at sensitizing and empowering women on the laws that affect them. Mrs. Jabbie has been involved in advocacy, sensitization campaigns and litigation on the rights of women, children and human rights in general.

The Attorney General is confident that Mrs Jabbie will make immense contributions to the TRRC.