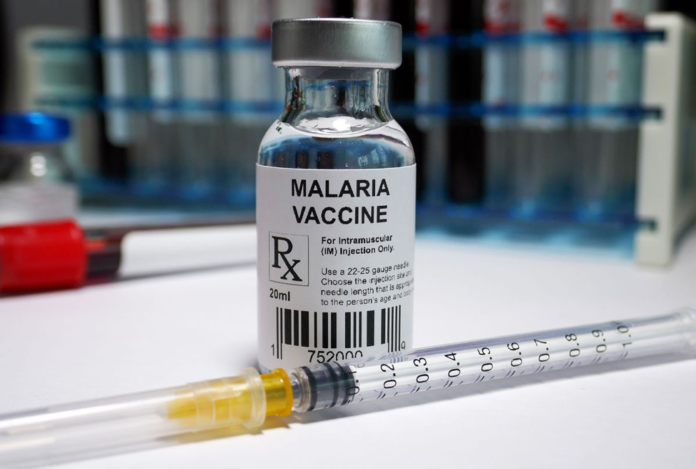 The World Health Organisation has endorsed the Mosquirix vaccine, the first step in a process that should lead to wide distribution in poor countries. “To have a malaria vaccine that is safe, moderately effective and ready for distribution is a historic event,” said Dr Pedro Alonso, director of the W.H.O.’s global malaria program.

Malaria kills about 500,000 people each year, about half of them children in Africa. The new vaccine isn’t perfect, but it will help turn the tide, experts say.

Dr Tedros Adhanom Ghebreyesus, the World Health Organisation’s Director-General, said the long-awaited vaccine was a breakthrough for science and could save tens of thousands of young lives each year.

“As some of you may know, I started my career as a malaria researcher, and I longed for the day that we would have an effective vaccine against this ancient and terrible disease. And today is that day. Today, W.H.O. is recommending the broad use of the world’s first malaria vaccine,” Dr Ghebreyesus said.

This recommendation is based on results from an ongoing pilot program in Ghana, Kenya and Malawi that has reached more than 800,000 children since 2019. This long-awaited malaria vaccine is a breakthrough for science, child health and malaria control. Using this vaccine, in addition to existing tools to prevent malaria, could save tens of thousands of young lives each year.

This new development means the world has gained a new weapon in the war on malaria one of the oldest known and deadliest of infectious diseases.

Malaria kills about half a million people each year, nearly all of them in sub-Saharan Africa this includes 260,000 children under 5.

The new vaccine, made by GlaxoSmithKline, awakens a child’s immune system to thwart Plasmodium falciparum, the deadliest of five malaria pathogens and the most prevalent in Africa.

Malaria is rare in the developed world. There are just 2,000 cases in the United States each year, mostly among travellers returning from countries in which the disease is endemic.

The vaccine, called Mosquirix, is not just a first for malaria, it is the first developed for any parasitic disease. Parasites are much more complex than viruses or bacteria, and the quest for a malaria vaccine has been underway for a hundred years.

This week, a working group of independent experts in malaria, child health epidemiology and statistics, as well as the W.H.O.’s vaccine advisory group, met to review data from the pilot programs and to make their formal recommendation to Dr Tedros Adhanom Ghebreyesus.

“We still have a very long road to travel, but this is a long stride down that road,” Dr Tedros said at a news conference on Wednesday.

The next step is for Gavi, the global vaccine alliance, to determine that the vaccine is a worthwhile investment. If the organisation’s board approves the vaccine, given the vaccine’s moderate efficacy and the many competing priorities, Gavi will purchase the vaccine for countries that request it, a process that is expected to take at least a year.

But as with COVID-19, problems with vaccine production and supply could considerably delay progress. And the pandemic has also diverted resources and attention from other diseases, said Deepali Patel, who leads malaria vaccine programs at Gavi.

“COVID is a big unknown in the room in terms of where capacity is currently in countries, and rolling out COVID-19 vaccines is a huge effort. We are going to have to see how the pandemic unfolds next year in terms of when countries will be ready to pick up all of these other priorities,” Ms Patel said.