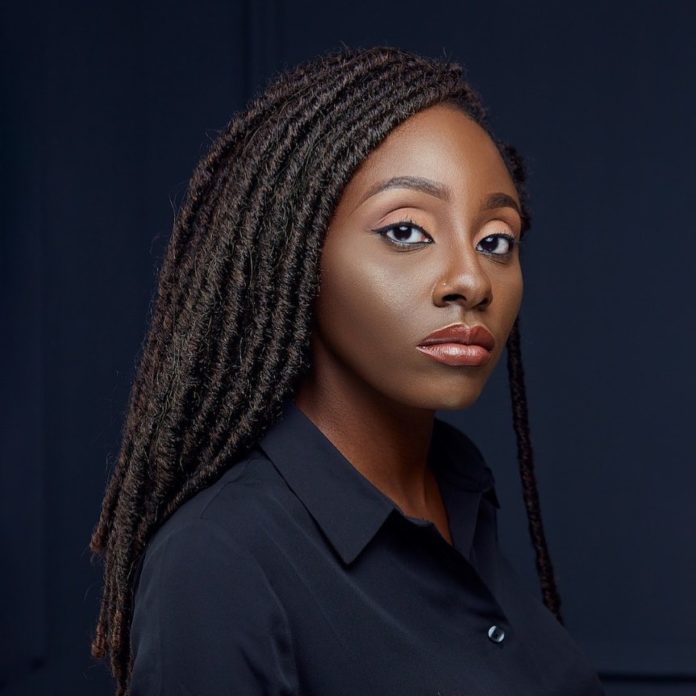 Just under four months after Africa recorded its first coronavirus case, the number of confirmed cases has reached more than 250,000.

Although this number is far lower than what we’ve seen in Europe, the US and Asia, the World Health Organization says that the pandemic is gaining ground in Africa. The agency says it took the continent98 days to hit 100,000 cases, but just 19 to get to 200,000,and warned that the continent could soon become the new virus epicentre .

There is a keen awareness that the fragile infrastructure and inadequate health services of many African countries would be unable to cope with a full blown crisis, and as a result many governments have taken strict measures to curb the spread of the virus..

But there is another battle that could undermine efforts to contain the threat: fake news.

Misinformation is by no means just an African problem. In the UK, more than 70 phone mastswere damaged over the unfounded rumour 5G technology could be the cause of the virus. While speculation over the effectiveness of the drug hydroxychloroquine, led a couple in the US to drink a cleaner containing chloroquine phosphate. It was poisonous, Wanda Lenius was hospitalized, but her husband Gary died.

On thecontinent, there have been numerous examples that show misinformation, disinformation and fake news has the potential to cause widespread, devastating harm.

During the 2014-2016 Ebola outbreak in West Africa, social media was awash with false claims about so-called cures for the virus, from drinking saltwater to bathing in hot water and salt. This last claim gained so much traction the then Nigerian Information Minister issued a statement debunking it.

Fast forward to the 2018-19 Ebola outbreak in the Democratic Republic of Congo, and a study by the medical journalThe Lancetsaid “belief in misinformation was widespread.” Concerns over how misinformation hampered the country’s response to Ebola now also apply to Covid-19. 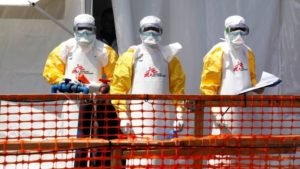 “We’re not just fighting an epidemic; we’re fighting an infodemic,“ said Dr Tedros Adhanom Ghebreyesus, the head of the World Health Organization in February.“Fake news spreads faster and more easily than this virus, and is just as dangerous.”

The unprecedented nature of the virus has caused anxiety all over the world, and as a result there is a frantic search for information relating to it. People are searching for symptoms, cures, prevention and treatments.

But in addition to the wealth of accurate and robust information provided by trusted organizations like the BBC, there’s a sea of information that’s misinformed and misleading.

Given the panic and uncertainty the pandemic has caused, it is unsurprising some of this misinformation gains traction.

Even before the continent had recorded a case of coronavirus, social media platforms were already being inundated with all types of misinformation, some of which had turned the lives of ordinary people upside down.

Jude Ikenuobe is one of them.

His photo was used in a viral post that claimed he had driven Nigeria’s first positive Covid-19 case to a neighbouring state, and was demanding a multi-million naira ransom not to spread the virus. The post appeared on a Facebook parody page called ‘AIT Nigeria News,’ and wasshared more than 2,000 times. It was also shared multiple times on WhatsApp and Twitter. 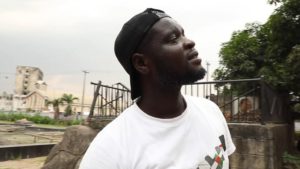 We tracked Jude down to Benin City, where he confirmed to us the post was fake.  He had not been to Lagos in three years and did not drive a taxi, but the post had been so widely shared it almost seemed as though the truth did not matter. People in his home city recognised him from the post, so he no longer felt safe going out alone, and had received death threats.

He told us in painstaking detailthe toll the rumour had taken on him and his family.  At one point he felt so low he had considered taking his own life.

Elsie Kibue is a Kenyan photographer living in London. She was in bed when she saw a WhatsApp message naming her as the fourth person in Uganda to die of coronavirus.

“It could happen to any one of us easily… The people doing this, can you stop and think about what you’re putting out there? It’s not right. It’s not right at all,” she told us in an interview.

Both Jude and Elsie’s stories are examples of the type of impact misinformation can have on individuals and their families,but we’ve seen countless other types of fake posts on the continent with the potential to cause widespread harm. From purported preventative measures like inhaling steam or drinking alcohol, to rumours that black people are immune to the virus or that it only affects the wealthy.

All of these myths, rumours and conspiracy theories have the potential to do serious damage, but how do we fight them?

The consequences of this type of misinformation are not lost on the various African governments on the continent, and some countries have chosen to clamp down on the spread through the law. For example, in Egypt people caught spreading fake news about the virus face either a  jail term or a fine, but many believe these laws are simply an avenue for the government to silence critics.

Reporters Without Borders (RSF) refers to Egypt as ‘one of the world’s biggest jailers of journalists’ and it currently ranks 166 out of 180 on the press freedom index.

This month Egyptian journalist Mohamed Monir was detained after he criticized the government’s handling of the crisis, and commented on a disagreement concerning a state-owned magazine and the Orthodox Church. He has been charged with ‘spreading false news, joining a terrorist group and misusing social media.’

In April, Reporters without Borders reported that a dozen websites and social media handles were blocked or restricted  for ‘allegedly spreading false information’ about coronavirus. RSF reports that Egypt’s main media regulator has not identified the websites in question or named the alleged false information that was published.

Similarly in South Africa, under the country’s Disaster Management Act, anybody caught sharing misinformation about the virus, a person’s infection status or government measures to tackle the virus is subject to imprisonment or a fine. RSF reports that in Botswanaand Somalia, only government statements about the virus are allowed to be published, while in Liberia authorities have threatened organizations with closure if they share what the government deems to be false. 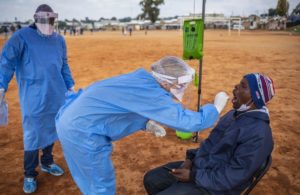 There are serious concerns about what this type of action could mean for freedom of speech and expression.

In March,Reporters without Borders called on African governments to guarantee press freedom, citing the importance of the freedom to inform. Arnaud Froger, the head of RSF’s Africa desk said: “Targeting journalists is undoubtedly one of the least effective ways to combat the spread of this virus. We urge the authorities of the countries concerned not to go after the wrong target and instead to ensure that journalists are able to operate freely without fear of reprisals at a time when the public needs their reporting more than ever.”

But government intervention alone, whatever the intention behind it, is not enough to tackle the problem

Social media companies, which have been criticized for allowing fake news to flourish on their platforms, are now taking steps to stem the flow of misinformation. Facebook, Twitter, YouTube and TikTok have partnered with the World Health Organization in a bid to share accurate information.

In an interview with the BBC, Facebook founder Mark Zuckerberg  said the platform would remove ‘false claims’ about Covid-19, although this is very labour intensive and not always timely.  The company also expanded its Covid-19 Information Centre, which aims to provide ‘accurate news from trusted health authorities’  from 17 African countries to an additional 24. 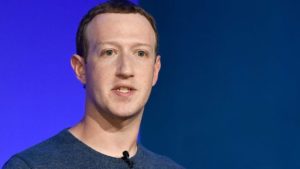 While Facebook owned WhatsApp has further limited the amount of message forwards, a move the company first introduced in2018 and revised in 2019. Under the new rules, which came into effect in April,  if a user receives a message that has been forwarded multiple times, they can onlysend it to one chat at a time.

In a blog post, the company said they have seen a ‘significant increase’ in forwards which can contribute to the spread of fake news, and that limiting forwards is ‘important to slow the spread of these messages.’

Fact-checking is another key tool in the fight against misinformation. There are a handful of organizations on the continent which already had a strong presence, particularly during the elections, but their work has become even more important now.

All these elements, working in tandem, are crucial if we are to get a handle on the continent’s fake news problem. African countries need their governments to be transparent with information and data, the press needs the freedom to do its job, social media companies need to do as much as they can to nip fake news in the bud and the media and independent fact-checking agencies need to ensure the public are as well informed as they can be.

The threat of Africa’s twin battles however are still looming.

If Africa is to stand a chance in winning the battle against Covid-19, it must win its fight against fake news too.

Yemisi Adegoke is a journalist for BBC and co-produced the misinformation hub for BBC Africa.