The Fatu Network
Home Analysis & Comments Where is Outrage from The Gambia gov’t on the 4 Billion Dalasi...
Facebook
Twitter
WhatsApp
Linkedin
Viber 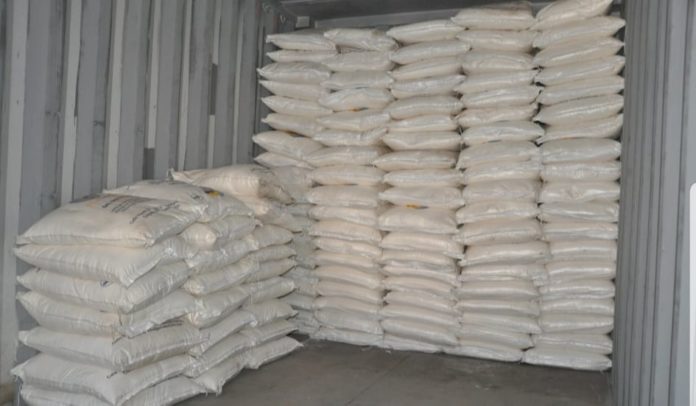 When news broke over the weekend on a tragedy struck involving boats & Gambian waters, a many of the country’s “outside-liver’s” had braced for casualty count, supposedly, on another migrant boat tragedy aiming for the shores of Italy.

Oh no – this was a different sort, the narcotics-related kind, intercepted at the country’s main port in the capital, Banjul. According to reports monitored in the local press, various container loads of the drug was discovered with a street value of some eighty million dollars.

But if you’re expecting any screams or moral outrage on the part of an administration preaching to us about the rule of law, at your own peril – not even a snippet – its silence only ever helps add to the rumour mill rife in town!

But why is the Barrow govt quiet on this: and what is there to hide in the first place? Building half-baked roads is not development; Wasting millions on new cars isn’t progress either – someone needs to tell him that. Alas, crowding your front with known drug dealers can only produce such results. These bastards have dirtied our beautiful nation, betrayed trust & hopes of the Gambian people – for generations to come.

To the Supreme Islamic Council, and the Christian Council respectively – come out to publicly condemn drugs in our country, and of a spineless president ever muted on banditry under his watch!

In this story, are legitimate questions that must be answered by the president himself, the police, his foreign minister, and that of Interior!

To the Gambian people – We must not allow the govt to get away with such an social destroyer: Four billion dalasi worth of cocaine landed in Banjul, yet it chose to distract us with political theatre – whilst ill-equipped hospitals & desperation is the population’s common lot, as poverty days perpetuates.

The writer, Gibril Saine, is based in the United States.

ECOWAS decision on The Gambia! 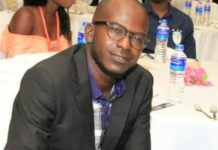