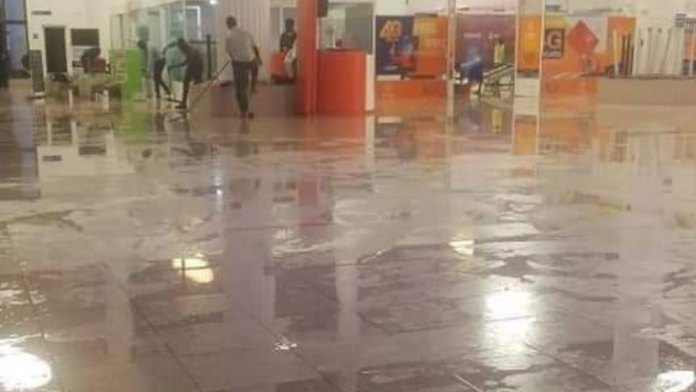 Corruption as the name implies is an enormous obstacle to the realization of human rights, civil, political, economic, social and cultural, as well as the right to development. Corruption violates the core human rights principles of transparency, accountability, non-discrimination and meaningful participation in every aspect of the life of the community. Human rights are rights inherent to all human beings regardless of race, sex, nationality, ethnicity, language, religion, or any other status.

For the past two years, Gambians have sounded the alarm of corruption and ineffectiveness of their government led by President Adama Barrow. Conversely an incompetent government who time over time failed to deliver on its basic obligation should be a concern to all citizens. We have seen major projects which cost taxpayers millions of dalasi’s just to find out the architecture was poorly planned as well as executed. The government procurement process was full of kickbacks and back door deals which breeds inefficient execution of project management methodology.

Corruption affects human rights both directly and indirectly, for example corruption in our government can impact the proper and efficient execution of public policy initiatives. But also contributes to an environment in which our government cannot function in carrying out its basic mandate. When many of us decided to join the fight to uproot dictatorship in the Gambia, we want a better and a prosperous Gambia where its citizens will enjoy twenty first century amenities. In hindsight, who could have thought our current situation will threaten our peace and security? Who would have thought those who have given all to salvage our country from the brink of civil war will be forgotten too soon? Who would have thought President Barrow will continue to appoint his friends and close allies who lacked the experience to function in key positions in our government? Who would have thought President Barrow will appoint four presidential advisers who lacked the necessary requisite to be advisors?

Our country needs reforms for our government to function properly, the notion that we need to proof that there is corruption in Barrow administration is laughable. The proof is in the projects they have undertaken so far; check the quality of work on the end product after millions of dalasi are spent. The upcoming Presidential elections should be an indictment of Barrow administration; from millions of taxpayer money spent on the various commissions without implementing the commission’s report! Can we ask ourselves are we better off now than four years ago? These elections should be about the future versus the status quo; a more transparent and efficient government that will serve the interest of all Gambians versus a government that serves the interest of few individuals. The elections should be about recruiting technocrats and experience professionals who understand the function of a government against an administration who filled key positions with friends and allies who cannot deliver on key government functions.

I will urge all Gambians to look beyond the idiosyncrasy of their political beliefs and vote with their conscience to effect change. Our people, our country need all of us to create a path for equality and economic prosperity. We have few months before Gambians cast their votes, reflect on those shared values; the right to a better healthcare, the right to cleaned water, the right to stable electricity, the right to better education system, and the right to equality and good governance. As I conclude this writeup; can we collectively effect change come December and fundamentally change the direction of our country for good. I believe we can for a path forward.

May God bless the Gambia and her people.

The writer, Sariang Marong (pictured below), is based in the United States. 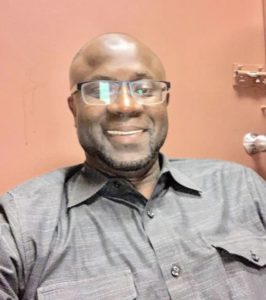