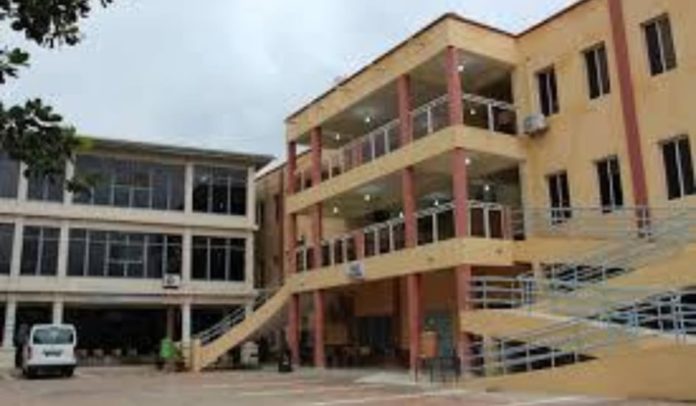 UTG management have issued a statement annoucing that a high court sitting in Bundung has ordered the staff not to embark on any strike.

UTG staff had earlier on Tuesday announced their suspended strike will now start on Wednesday September 15.

But the administration have now issued their own statement asking the staff not to go on their strike and that a court order forbids them from doing so.

“The UTGSFA are hereby notified of this Court Order and are urged to comply with the orders as failure to do so shall amount to contempt of Court. Staff are therefore advised to report to work as normal in line with the Court order and Council resolution.

“In the same vein the students are urged to go about their normal activities and the University assures them that they will not relent in ensuring that the Academic Calendar is not adversely impacted.”