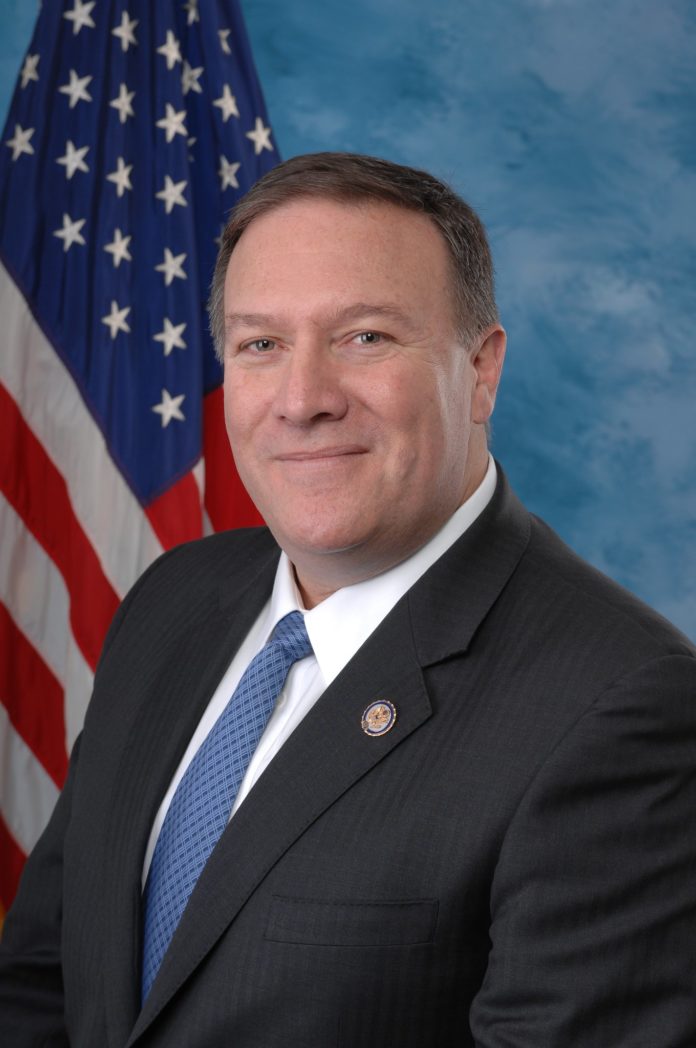 United States Secretary of State Mike Pompeo has said that his country remains committed to a strong partnership with The Gambia.

The foremost US diplomat stated this while congratulating Gambians on the occasion of the 54th independence anniversary of The Gambia, which was marked on Monday.

“We remain committed to a strong partnership with The Gambia and look forward to continued cooperation on efforts to promote democracy, good governance, and economic growth.

“The United States celebrates with The Gambia as you honor this historic day,” Mr Pompeo said.